Powell River gets set for Great BC ShakeOut 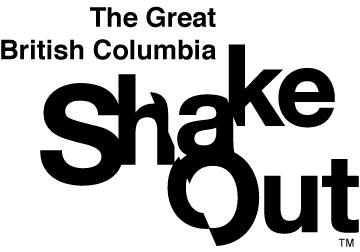 POWELL RIVER, B.C. – This Thursday, people across British Columbia will get their chance to prepare for an earthquake.

The district will also be partnering up with 95.7 Coast FM.

“Of course, in a major emergency, we should anticipate communications systems to have some challenges, and one of the parts of our plan is to communicate through local radio,” Thoms explained.

“It’s really just an opportunity to practice our emergency operation centre staff in dealing with a simulated exercise – hypothetical types of occurrences that would happen in an earthquake, generating some important public information and relaying that out to the radio so that can get on the air out here locally.”

Thoms said residents shouldn’t expect to see anything different on the outside around the community, and there won’t be any sirens blaring or emergency vehicles driving around during the drill, at least from the RD’s end of operations.

“There’s always a possibility that other places are doing something within the region, and we certainly hope people are because that’s the whole purpose of the ShakeOut and why it’s become very popular, is encouraging everybody to do something in preparation for earthquakes that can and will happen here,” he said.

“If you do nothing else during the day, the fundamental is to practice that drop, cover and hold on (method). In the types of homes and buildings we have, the best place to be if an earthquake should happen is under something sturdy.”

He said it’s important to not flee the building you’re in if an earthquake happens.

“We want people to really work on that idea of practicing a drop, cover and hold on as the safest reaction to what can happen during an earthquake.”

More details about the Great British Columbia ShakeOut can be found via this link.