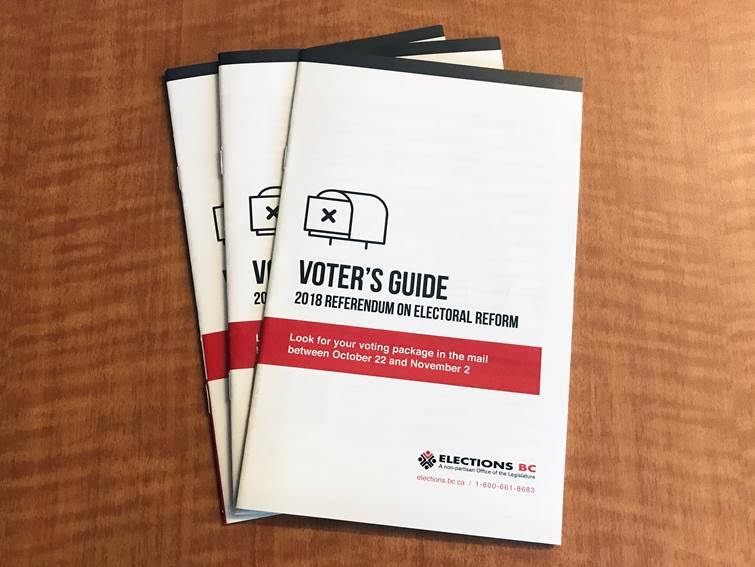 CAMPBELL RIVER, B.C. – One of the most important things to do during this referendum is to make sure you have the local representation you need.

That is according to North Island-Powell River MP Rachel Blaney.

Speaking to morning show host Ashleigh Clark in studio, Blaney emphasized the importance of residents choosing the kind of voting that would ensure they will have someone representing them on all levels of government in the future.

“I think it has to be really clear that all the models that are being proposed really talk about having your own local representative,” said Blaney.

Blaney also said the referendum allows residents to look at and vote for the individuals or parties they truly believe in.

She added that as the representative for North Island-Powell River in Ottawa, many do not understand the needs in the area, reiterating the importance of having representatives who know the people and what the issues may be.