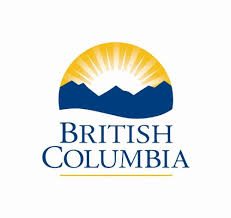 According to the River Forecast Centre, a series of intense Pacific storms are headed towards the South Coast and Vancouver Island over the next few days. Strong winds and rising temperatures are predicted for late Sunday, followed by heavy rainfall from Monday until Tuesday.

At this time, river levels are also expected to rise rapidly due to rainfall throughout Monday. Shallow snow accumulations are expected to melt with the warmer temperatures, which will contribute to water running into streams.

The River Forecast Centre will continue to monitor conditions and release updated advisories.