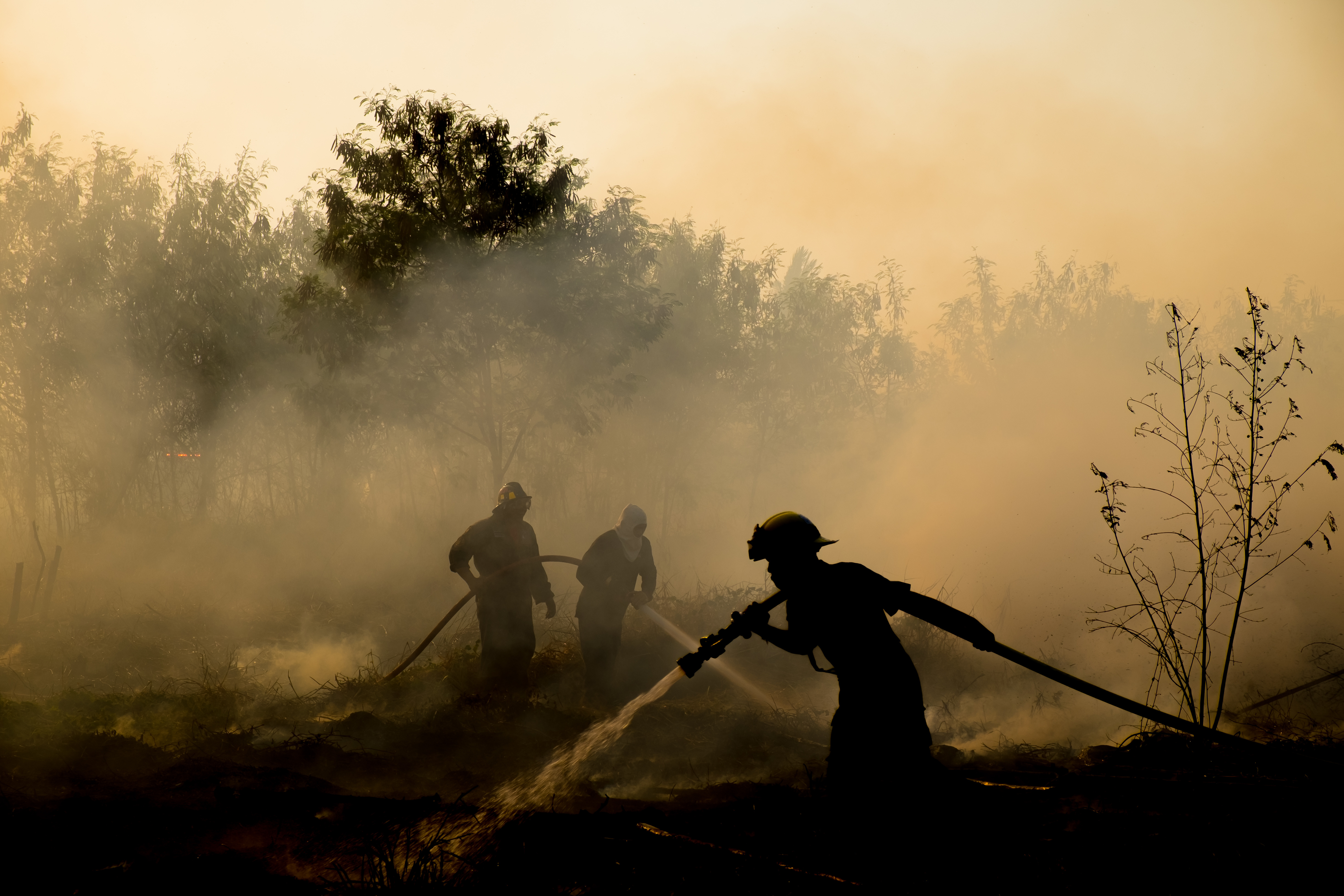 POWELL RIVER, B.C. – Powell River Council members are being asked to reconfirm their endorsement of wildfire-proofing a section of the Penticton Trails.

On the agenda for council’s Dec. 20 meeting is a referral asking that “Council reconfirm its endorsement of the Fuel Management Prescription for 36.4 hectares of municipal owned property comprising a portion of the Penticton Trails.”

Qathet Regional District’s manager of emergency services Ryan Thoms said the goal is to begin work next month, on mitigating the wildfire concern within the 34 hectares of the trails.

This work will involve chainsaws, chippers, and other equipment to remove the high levels of fuels that become a fire hazard during the summer months.

“We’re just finishing some of those details this week, and get some of that tightened up just before Christmastime,” he said. “And then hopefully crews will be on the ground in early or mid-January.”

Once all the details are firmed up, the public will be notified about trail closures to allow the work to begin.

“We’ll want to close some of the trails while they’re working just for public safety and workers safety,” Thoms said. “There’ll be signs on the trails also.”

The district doesn’t want to wait until summer when it’s hot and dry to start fireproofing the area.

“We want to get ahead of that and be proactive,” Thoms said. “At the end of this what we anticipate is we’re going to have a forested trail network similar to what we have now, but with a lot less dead fuel on the ground and branches, twigs, etc. that are really the types of things that cause our problem fires, here.”

Thoms said the project has been a long time coming.

“It’s been several years of working through stages of getting provincial funding and engaging with professional foresters to create the prescription,” he said. “And now we’re getting ready to actually go forward with work on the ground. That’s why we brought the report back to council because it’s been a year since they’d accepted the original prescription.”

Thoms said, with new councillors on board following the Oct. 20 election, this is an opportunity to bring back to council and remind councillors the resolution that they passed well over a year ago to proceed with the project.

“We’ve been getting a lot of support from council and the general public,” he added. “Unfortunately we’ve seen in British Columbia and in California recently lots of really devastating fires, so I think that explains why we’re getting a lot of support. This is really our first real fuel mitigation project of any scale on 34 hectares of city parkland.”