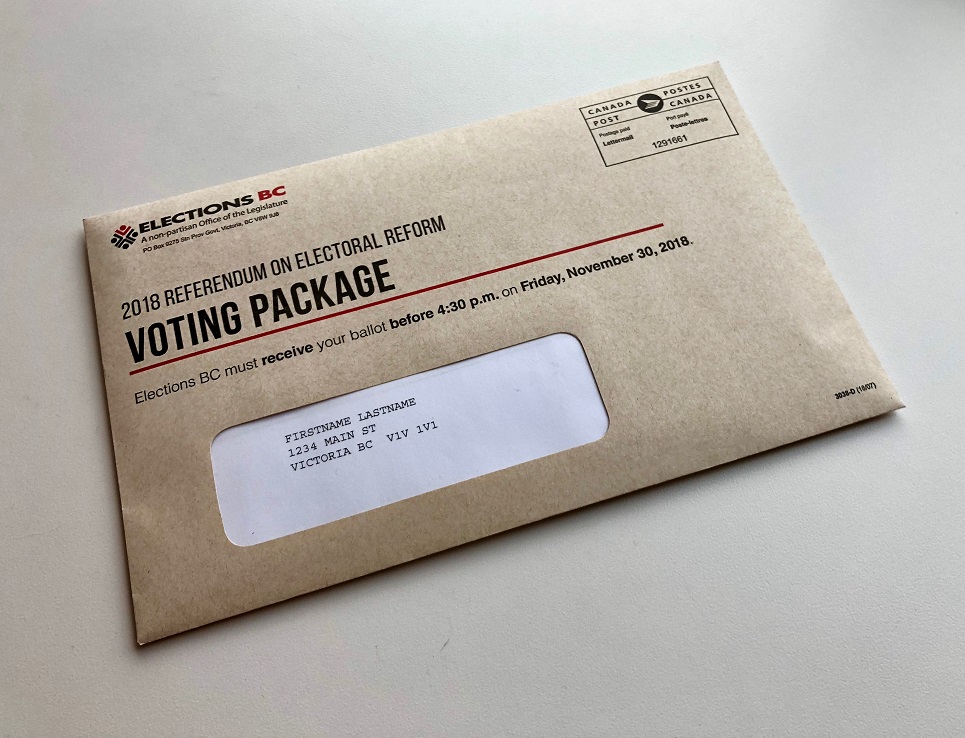 That’s according to the results of the province’s mail-in referendum on proportional representation, which were announced this afternoon.

In the second count the votes from RUP, the least favourite, were transferred to voters second choice.

Provincially, 61.3% of participants voted to keep the current first past the post system and 38.7% were looking for a change.