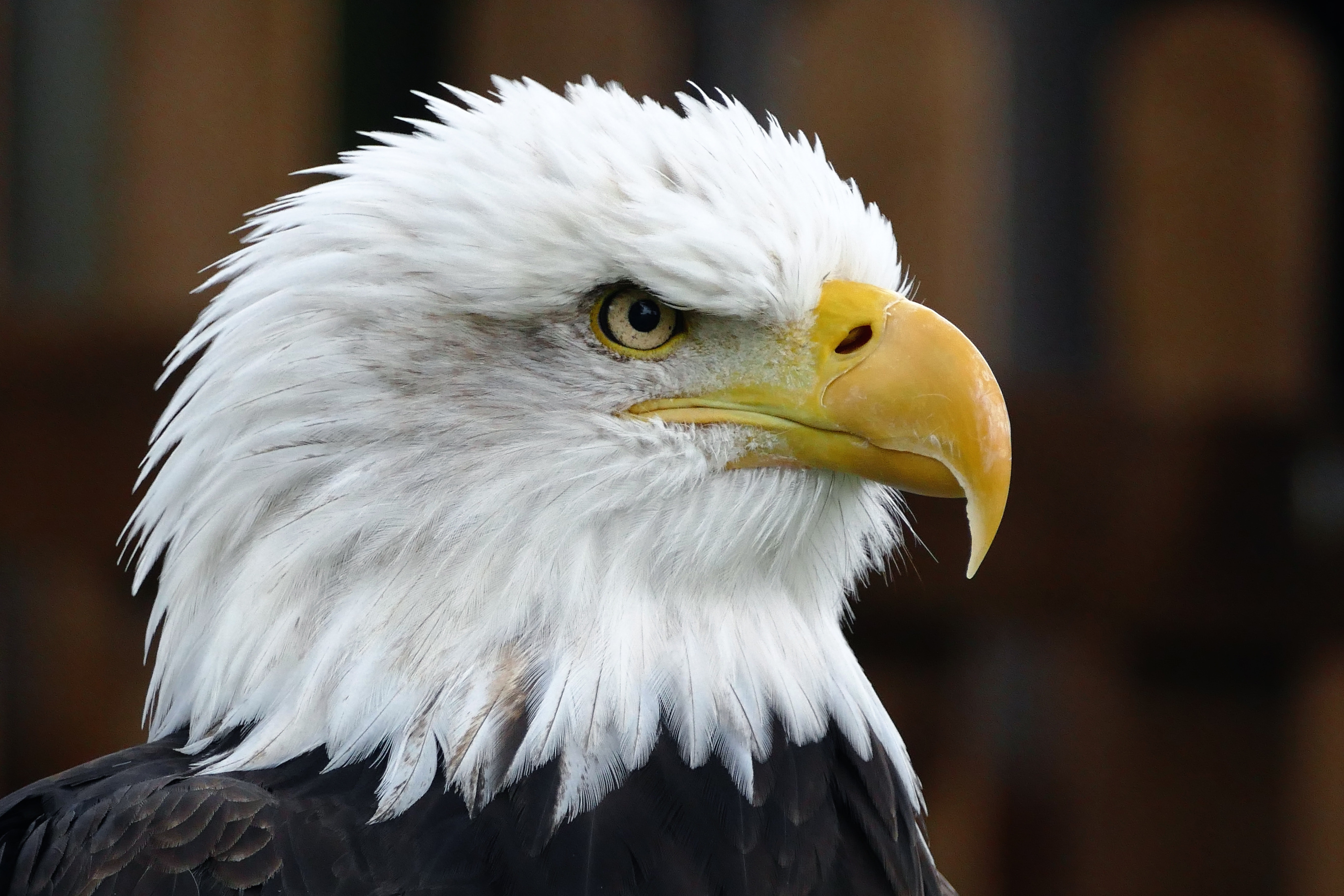 MERVILLE, B.C. – The public flew to the rescue after the MARS Animal Rescue Centre made a desperate plea for food for its eagles.

In a Facebook post on Feb. 2, the Campbell River wildlife rehabilitation centre asked for meat, fish, deer, or any other non-freezer burned food that its eagles would be able to eat.

That’s because MARS has taken in “a lot” of eagles since Jan. 1, according to animal care technician Kiersten Shyian.

“We’ve had a lot of them that have been pretty severely injured,” she said.

Four of the eagles are ready to be released from the non-profit centre, and in the meantime, they are spending time in the flight pen.

“And as you can probably guess, they eat a lot of food,” Shyian said. “So with all the other eagles that have been coming in that we’ve been treating, whether or not they survive or they don’t, they’re still eating food.”

The influx in eagles have taken a toll on MARS’ resources to feed them, hence the call out for food.

And the public has responded in kind by donating 75 pounds worth of food – and counting.

On Feb. 3, MARS posted on Facebook that, “I know we always seem to be asking for help but it is very difficult to run a non-profit centre with all the expenses involved and our ability to operate depends on continually writing grant applications for funding and on the generosity of people like all of you. Whenever we reach out, you people are always there to help and you have no idea how much it is appreciated. We couldn’t do it without you.”

Shyian added, “Thank you so much to everyone who has stepped up, because the phone has been ringing non-stop all weekend, with people bringing food, bringing fish, and bringing meat and all that kind of stuff. It’s been really, really great. It’s been really overwhelming, actually.”