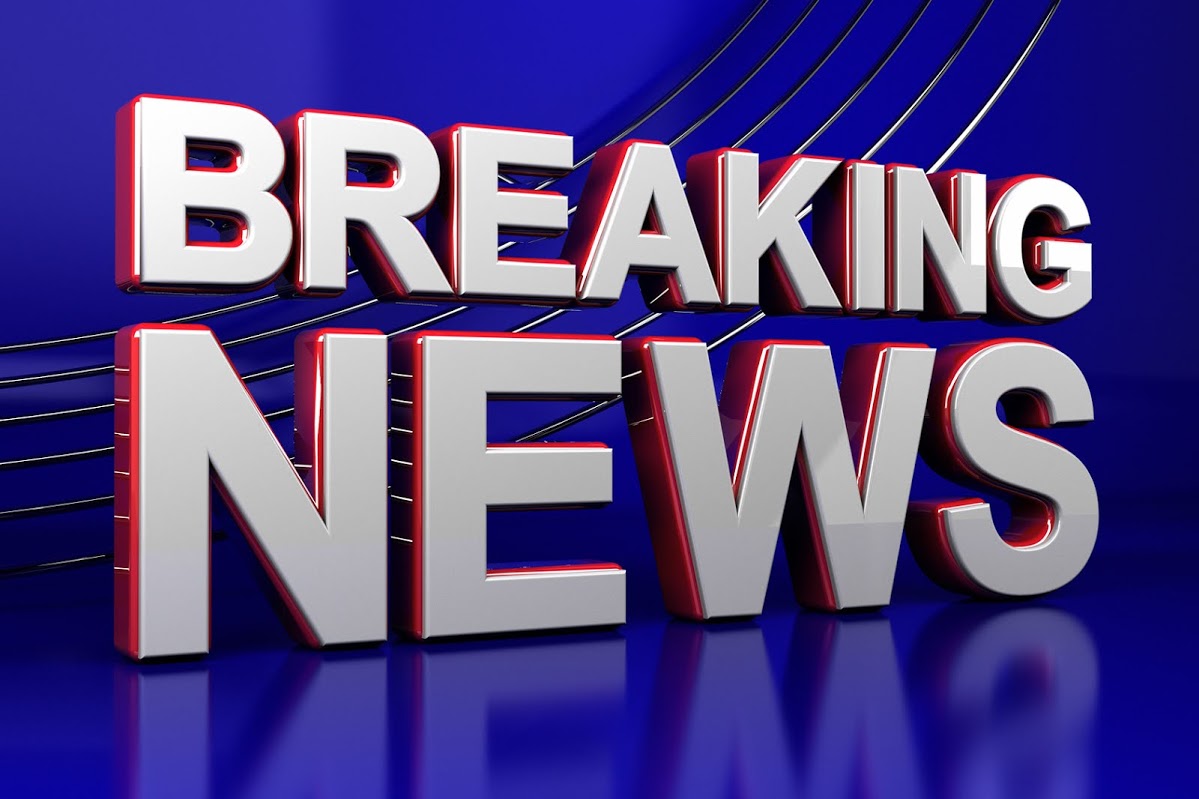 The Transportation Safety Board is investigating a fatal helicopter crash in Saskatchewan that claimed the life of a Campbell River man.

The helicopter was doing contract work for the provincial power utility when it crashed on an island in the North Saskatchewan River.

Spokesperson Julie Leroux says investigators are heading to the site today and will begin their investigation tomorrow.

A 30 year old man from Saskatchewan was also killed in the crash.

The names of the victims have not been released.