Mandatory reporting of vaccinations rolling out this fall 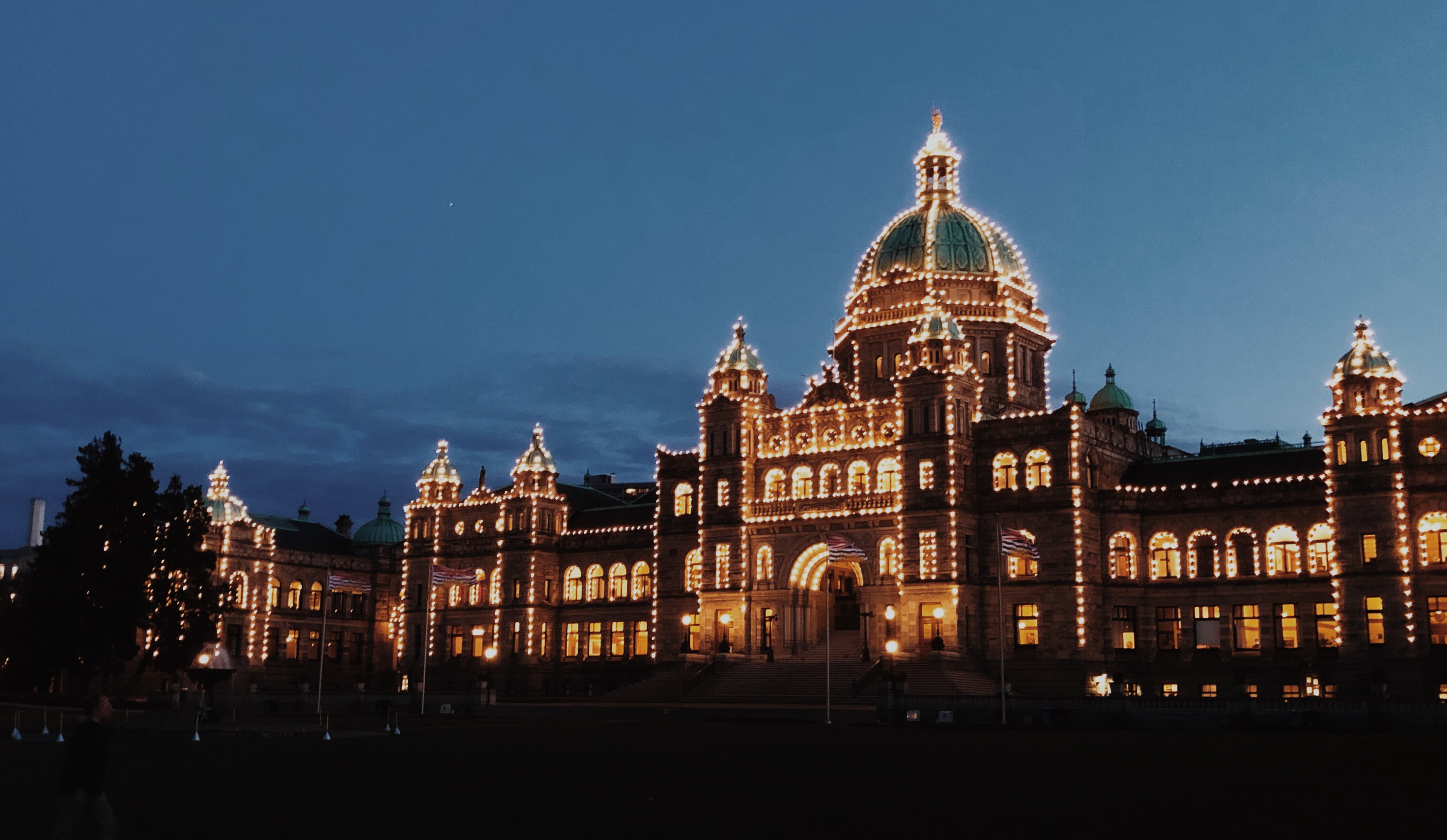 VICTORIA, B.C- Parents will have to provide proof of immunization for their kids, starting this fall.

According to B.C Health Minster Adrian Dix, mandatory reporting of vaccinations for students will be coming in September of this year.

Students in both public and private schools will have to provide proof of immunization for diseases, such as the measles.

With the new changes on the way schools will have to decide what the process will be when it comes to reporting and keeping track of the records, including schools on the North Island and Sunshine Coast.

We’ve reached out to the school districts across the North Island and Powell River, and will update with their responses as they are received.

Although no specific details have been released on how the new reporting would work in schools, the public has been urging for the government to introduce mandatory reporting of vaccinations after the recent outbreak of measles in Vancouver.