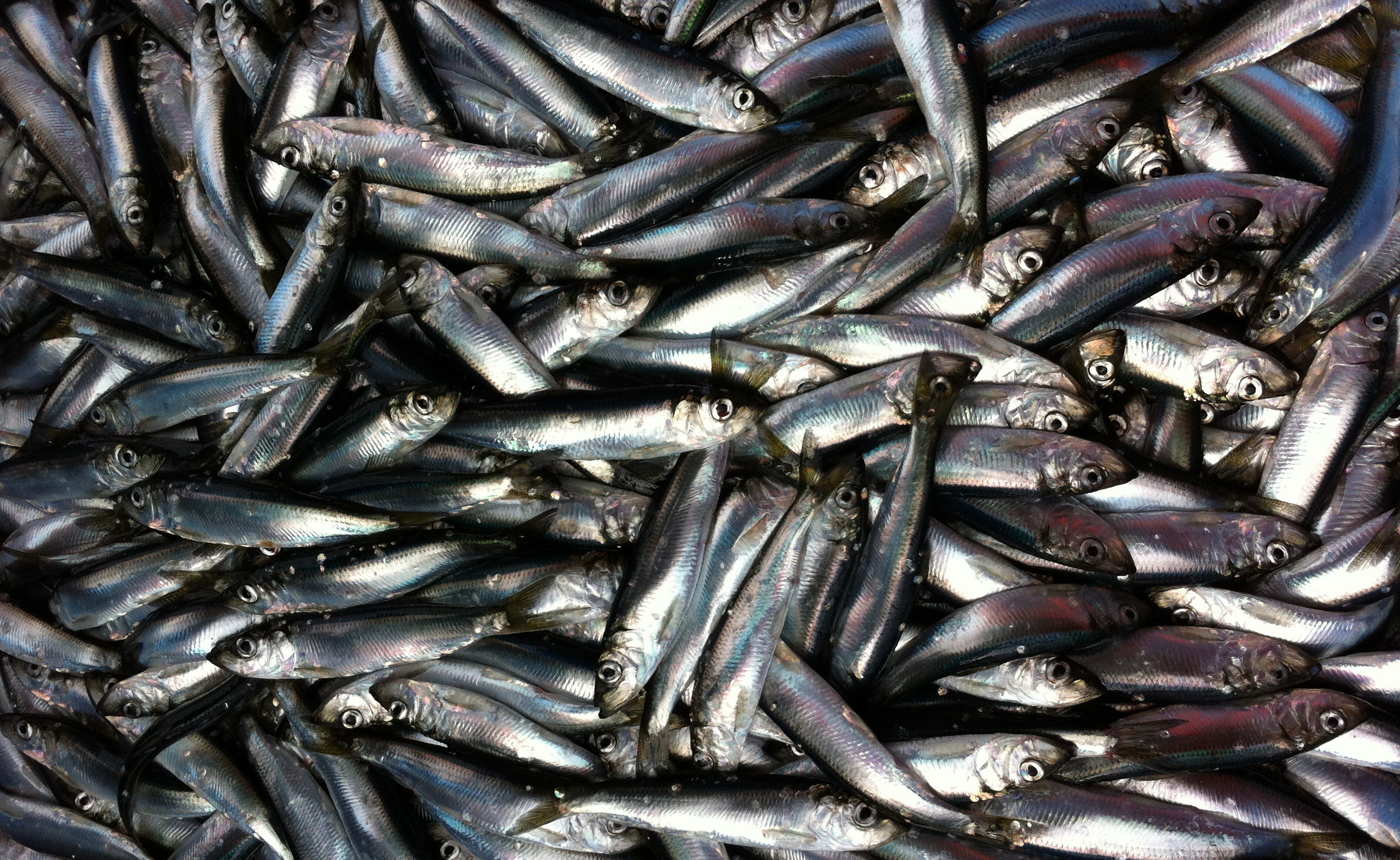 VANCOUVER ISLAND, B.C. – The Islands Trust Council has joined in the opposition of the province’s March herring roe fishery off the coast of Vancouver Island.

On Tuesday, council passed a recommendation to send a letter to Federal Minister of Fisheries and Ocean Jonathan Wilkinson, asking for a moratorium on the fishery in the Salish Sea “until an ecosystem-based management plan is in place that considers the current and future effects of climate change, and the potential Chinook salmon and southern resident killer whales.”

According to the Trust’s communications specialist, Andrew Templeton, it will be months before the letter is ready.

“It has been requested that Bowen Island Municipality and First Nations be invited to see if they would like to participate in the process, so that will add extra time,” Templeton said in an email to the MyComoxValleyNow.com newsroom.

“The goal will be to impact on next year’s fishing season, as this year is already underway,” Templeton added in the email.

Meanwhile, the Department and Fisheries and Oceans fishery is underway.

The DFO’s pelagics coordinator Brenda Spence said the gillnet fishery opened at 7:30 this morning along the north side of Denman Island, where there is a significant spawn.

The fishery has sparked heated opposition from environmental groups including Conservancy Hornby Island which launched an online petition on change.org.

As of Friday morning, support for ‘Say NO to the Pacific Herring Roe Fishery’ has grown to 70,348 signatures.

The petition says that the “DFO has approved the catch of roughly 200 million spawning herring in the Georgia Strait – the last viable herring roe fishery on the coast – without considering what impact this may have on all the other sea creatures who rely on this one species of forage fish.”

The group’s president, Grant Scott, said that the DFO grinds up 100 percent of the males and takes the roe out of the females, and the carcasses go to feed the stock in fish farms and is also used for pet food.

On Thursday, Scott said the opposition hasn’t sparked a moratorium or closure, or any kind of viewpoint from a sustainable perspective – for this year, at least.

“But we’re going to keep pushing the DFO and trying to get a closure, if not for this year, then for next year,” Scott said.

“We’re really saddened by it all,” Scott said on Thursday afternoon.

“Sixty-eight thousand people now have signed that petition, so the minister has been questioned in the House of Commons, he’s had all kinds of groups approaching him and he just doesn’t seem to be responding to it, so we’re just going to have to keep pushing.”

“It’s really disappointing to a whole lot of people,” Scott added. “The whole thing needs a major government initiative to take a look at this thing.”

Speaking on behalf of the DFO, Spence said the fishery is sustainable: “The harvest rate for herring for each of the five stock areas is at a level relative to the long-term sustainability of that stock. So for the Strait of Georgia, it’s a 20 percent maximum harvest rate of the spawning biomass. And we have been harvesting at or below that rate for a number of years with substantial commercial fisheries. Our stimulation analysis does show that this is sustainable over time.”