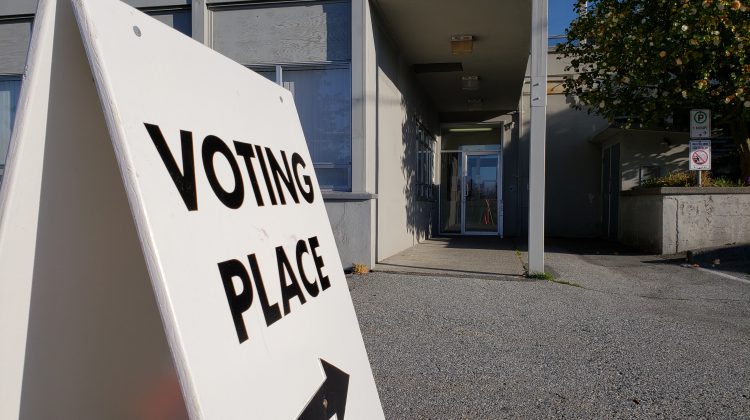 The first advanced poll for the City of Powell River by-election starts today and is open until
8pm.

Eligible voters must have two pieces of I.d, including one with the voters signature.

The polling station will be located in the lower level of City Hall at 6910 Duncan Street, at the rear entrance of the building(the old library space).

This is the first of two advanced polls, as the second advance poll will be on Wednesday, April 3.

Three candidates are on the ballot for the sixth and final seat on city council; George Doubt,
Allan Drummond and Alan Rebane.