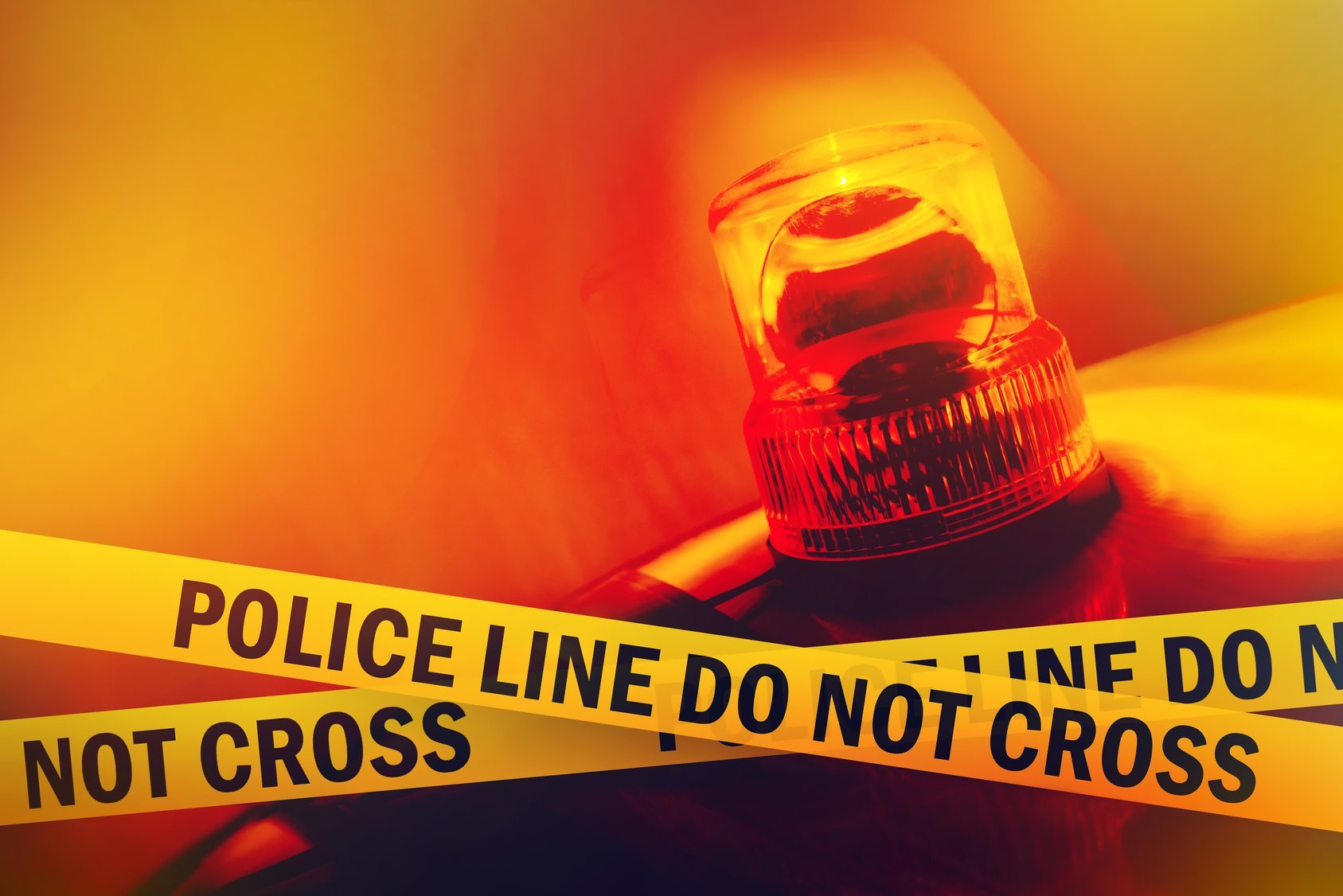 The hope is to get more tips on who the remains belong to, and how they died.

In the map, the locations where the bodies were found are pinpointed, along with any information investigators and coroners were able to find.

There are 200 unsolved and active cases in British Columbia, a lot of them are cold cases and the earliest one dates back to 1953, according to the Ministry of Public Safety and Solicitor General BC Coroners Service.

“By reaching out and engaging members of the public with the launch of this innovative tool, it’s our hope to gain new investigative leads that will lead to the identification of these unidentified individuals and bring closure to their families,” said Lisa Lapointe, chief coroner, in a provincial news release.

Vancouver Island has a few cases.

A case in Campbell River describes the unidentified body as:

A case in Port Hardy is on the map where the unidentified body is:

One case in Alert Bay the unidentified body is described as:

Three cases in Parksville described as:

There are no cases in Powell River area.

The hope is to make it public knowledge there are still cases that have not been solved.

If anyone has any information on these cases, they are asked to contact Special Investigations Unit using the case number provided in the viewer at: [email protected] (mailto:[email protected]).