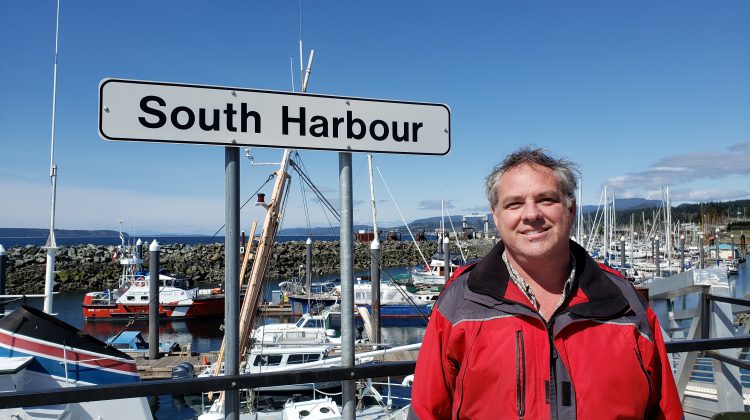 Powell River, BC – Boaters are reminded that they should reserve their moorage for the South Westview Harbour before the end of April, or they could be put on a waiting list.

According to a release, there is only enough moorage at the South Westview Harbour for a maximum of 100 boats on a first come, first serve basis.

Long term moorage during the summer will only be available for a three month term, as monthly
moorage rates were eliminated for the South Westview Harbour in 2018.

Those who visit Powell River for one or two nights, and who pay a daily rate wont have to reserve their spot.

Manager of Operation Services Shawn Cator said the space wasn’t an issue in the past, but now things have changed.

“What’s been happening over the course of the last couple of years is more people keep coming, to a point where it’s over capacity,” said Cator.

“We’ve never had to do it before where we needed a waiting list, but now there are so many people, especially in the summer time, that want to come in here.”

If you would like to reserve your spot, you have to do it before May 1st, and you can visit the office located near the Westview ferry terminal, off Wharf Street.