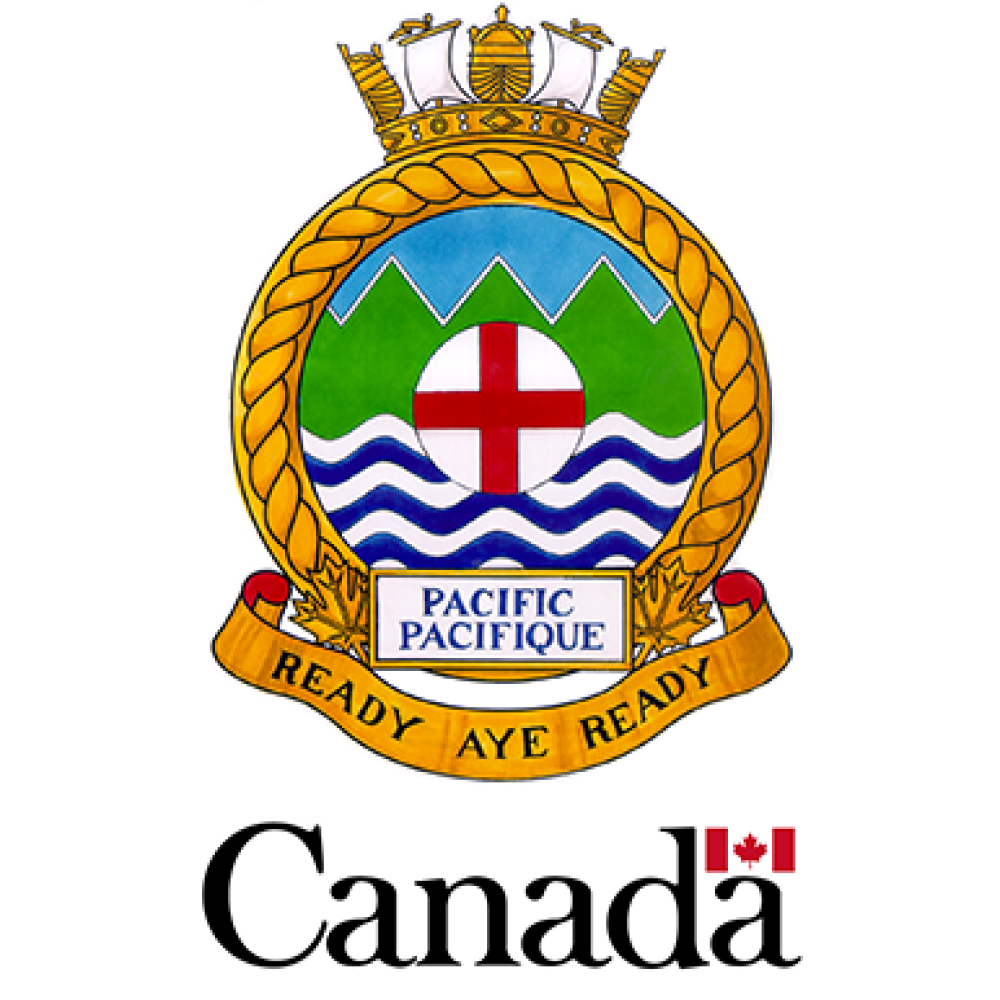 The kayakers, missing since yesterday (Mon) have been located.

The duo were located safe in Welcome Bay.

They had left the Sunshine Coast yesterday bound for Lasqueti Island but never arrived.

They were located safe just after ten this morning by SAR Technicians.

SUNSHINE COAST, B.C.  –  The Joint Rescue Coordination Centre has been called out to look for a pair of missing Kayakers on the Sunshine Coast.

The JRCC was called around ten last night when two kayakers didn’t get to their intended destination in the vicinity of Lasqueti Island.

A Royal Canadian Air Force Cormorant Helicopter and Buffalo Aircraft out of the Canadian Forces Base Comox, as well as Canadian Coast Guard Ships and a pair of RCM-SAR boats were called out to help.

The JRCC also asked mariners in the search area to be on the lookout for the two missing individuals.

The weather overnight is said to have hampered search efforts in the 288 square kilometre search area with low visibility, high wind and waves.

The weather conditions are improving this morning with calm seas and improving visibility as morning mist on the water dissipates.

Currently, the search area encompasses the Malaspina Strait and the Sabine Channel off Lasqueti and Texada Islands.

The kayakers were last seen in a blue 15 foot sea kayak and an 18 foot red and white ocean kayak.