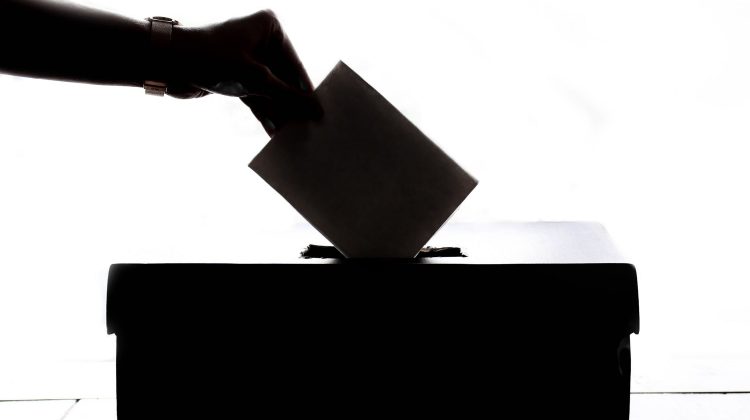 POWELL RIVER B.C – The People’s Party of Canada will have a candidate in the North Island-Powell River riding this fall.

That’s according to a press release from the party’s riding association, which indicated that Elections Canada formally recognized the North Island Powell River PPC Association as an official electoral district association on March 28th.

It will now act as the official representative of the People’s Party of Canada locally and will be selecting a candidate to represent the party, and the riding in the 2019 general election this fall.

Residents of the riding can expect announcements in the coming weeks regarding the candidate nomination process.

Anyone looking to learn more about the association, or to become a member, visit http://www.ppc-nipr.ca/.

The MyPowellRiverNow.com newsroom has reached out to the riding association for more information on their plans.