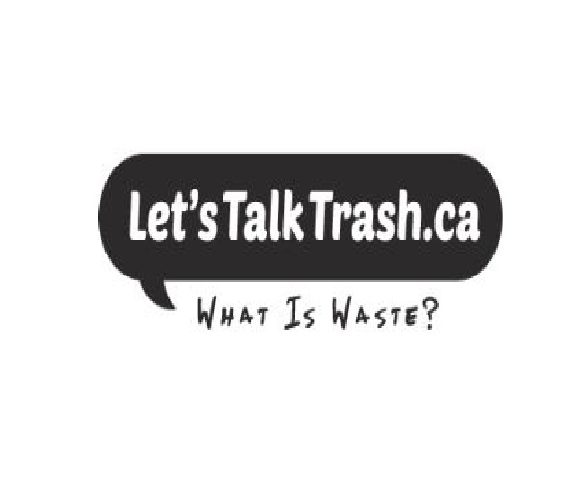 POWELL RIVER, B.C. – The Let’s Talk Trash team has withdrawn its request for $5,000 from the City of Powell River’s Climate Action Reserve Fund, to film videos at the old incinerator site on Marine Avenue.

In a letter to mayor and council, Let’s Talk Trash said that it “has come to this difficult decision as independent contractors and not as representatives of, or on behalf of the qathet Regional District.”

Let’s Talk Trash said in the letter that it feels that after both council meetings and subsequent media coverage, “that the perception of the public and mayor and council, is that the Marine Avenue landfill site is not the responsibility of the City.”

A resource-recovery centre is to be built at the old incinerator site.

“This misconception has led some public to respond negatively in the community and Let’s Talk Trash does not want to be seen as taking money from the City when the inference is that the Regional District is not offering support,” the letter said.

“We have always approached this project with integrity and want to embark on the filming of the site progress without it being perceived as divisive or political.”

The Powell River Regional District has completed updating the Solid Waste Management and Resource Recovery Plan (SWMP), which includes more opportunities to recycle; compost yard, garden and food waste; clean up the former waste incinerator and dump site off Marine Avenue; and plans to build a resource-recovery centre (including a waste transfer station) on a portion of the remediated Marine Avenue site.

Uhlmann added that the Let’s Talk Trash team is working with the regional district to implement a solid waste management plan which includes the future resource-recovery centre.

She said the videos will inform the public about “what is going on behind the yellow gate at the different stages of development for the resource-recovery centre.”

“We just wanted the public to be informed, and so that’s what we’re going to do,” Uhlmann added. “We’re going to make five videos just for communications purposes, for the public and also for other regions that are looking to do something similar with their sites.”

According to Uhlmann as the future resource-recovery centre moves through different stages, the Let’s Talk Trash team plan to outline the build-out in their videos.

“Eventually we would like to have a kiosk on site, and it could be an interactive kiosk and people can look at the history of the site and see how the site has transformed over time through the remediation process and the build-out process,” she said.

“As something happens on site, we cover it and then when we have enough material to… make the video, then we’ll put it out there.”

Each video will be roughly two-and-a-half minutes long.

“Once a stage has reached its completion and we’re moving on, we can put a video out there,” Uhlmann said.

Meanwhile, the team is also applying for grant funding to produce an hour-long documentary about the region’s relationship to waste and how residents are being creative when dealing with waste in Powell River.

As they are completed, the videos will be posted on the Let’s Talk Trash, district, and city websites.