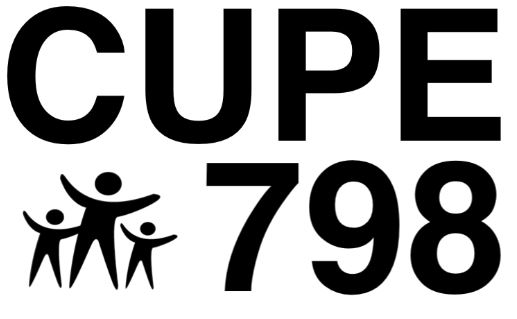 POWELL RIVER, B.C. – Workers with the City of Powell River have reached a labour deal with the city.

Represented by CUPE 798, the workers have ratified a new five-year agreement after six days of bargaining.

“City workers are proud to provide the services that keep Powell River strong and vibrant, and I think it shows” said CUPE 798 President Graham Tonks, in a city release. “Our productive and efficient bargaining session was reflective of the mutual respect and co-operation we share with the city and its representatives.”

“The members of CUPE 798 are not just employees of the city,” Formosa said. “They are our families, friends and neighbours. The brief time it took to come to a fair and satisfactory agreement underscores the partnership we have, and the commitment to the city and its citizens that we share. I think that says a lot about Powell River.”

According to the release, the new collective agreement comes with wage increases of two per cent per year for the first four years, and a two-and-a-half per cent increase in 2023, the final year of the contract.

The parties also agreed on a range of improvements for part-time employees, benefits improvements and a conversion process to address precarious work.

“Providing for the conversion of part-time workers into full-time workers means more local residents can afford to stay in Powell River and don’t have to move away for work,” Tonks said.

CUPE, the Canadian Union of Public Employees, is Canada’s largest union with more than 680,000 members coast-to-coast, and 97,000 here in B.C. CUPE 798 represents 220 workers at the City of Powell River, the Powell River Public Library and the qathet Regional District.