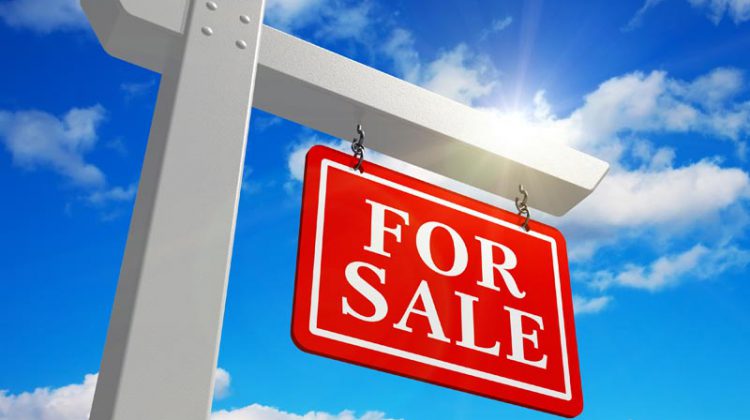 However, Vancouver Island Real Estate Board past president Don McClintock said there’s no need to panic on the island.

The report predicts that B.C. resale housing transactions will decline 11 per cent in 2019, followed by mild rebound.

The report also predicts that:

While he agreed with the report’s claims that the stress test, foreign buyers tax, and speculation tax is hindering B.C.’s market, including Nanaimo and Victoria, McClintock said it’s impossible to tell where we’ll be a year from now.

“They’re writing it as if they’ve got an absolutely clear crystal ball, and as if things have already happened in 2020 and 2021,” he said. “It’s always difficult to predict exactly what’s going to happen a year from now in the real estate market.”

The VIREB is pointing a finger at the stress test (Guideline B-20) which it says in a release earlier this month, “continues to wreak havoc in the Vancouver, Fraser Valley, and Lower Mainland housing markets, which is spilling over, albeit more slowly, onto Vancouver Island.”

“While the B.C. economy continues to be highly supportive of housing demand, the negative shock to affordability and purchasing power created by the stress test is making it extremely difficult for some buyers, particularly millennials, to enter the housing market,” the release said.

“Prospective buyers who can afford monthly mortgage payments are unable to qualify because Guideline B-20 has eroded their purchasing power by as much as 20 per cent.”

However, across Vancouver Island, sales actually rose by 33 percent in April, compared to March.

And in Powell River, there were 34 residential sales last month, 25 of which were single family residential homes, compared to 29 houses sold in April 2018.

McClintock noted that the real estate market runs in cycles.

“About every 10 years we go through a complete cycle,” he said. “We’re already well past the 11th year of the present cycle, and so it’s not any suprise to those of us in the real estate industry to see that sales are stalling and prices are going to come down. They always do in these cycles.”

He said the amount of drop is generally between 10 and 20 per cent, depending on the region.

But he said the market in Metro Vancouver was so overheated, it was “certainly no surprise” that sales and prices have dropped.

On the island, McClintock said a real estate slump on the mainland has a ripple effect across the Strait of Georgia.

“Many of the people who are selling their homes over there in a heated market have relocated over to Vancouver Island and purchased properties for a fraction of what they got for their properties over there,” McClintock said.

As a result, McClintock said there may be a decrease in the number of mainlanders deciding to move to the island.

“Having said that, Vancouver Island continues to be a destination area for people not only from all over Canada but to some extent from the U.S., as well.”

He said prices are tending to level off on Vancouver Island, adding that when the financial crisis hit in 2008, house prices dropped 10 percent over a 12-month period.

“We shouldn’t be surprised because the real estate market does wax and wane and in the long run it always waxes,” McClintock said.

“In other words, prices do tend to go up over the long haul in real estate.”