Charges laid in connection with 2009 workplace death near Powell River 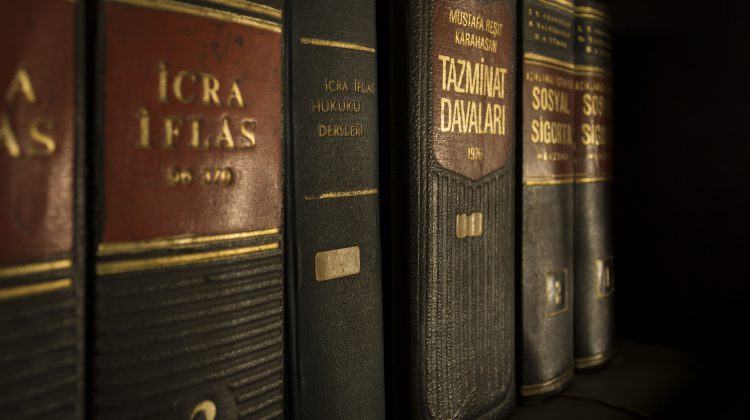 This is in connection with a workplace death near Powell River that happened 10 years ago.

According to the Vancouver Sun, the charges were laid Friday against Peter Kiewit Sons ULC, and former employees Timothy Rule and Gerald Karjala.

A WorkSafeBC investigation showed 24-year-old Samuel Fitzpatrick was killed after being struck by a boulder at a construction site near Toba Inlet.

The Sun reported that the court ruled that Peter Kiewit Sons had “ … committed high risk violations with reckless disregard,” in connection with Fitzpatrick’s death.

Karjala and Rule will face a maximum penalty of life in prison if convicted.

According to its website, Peter Kiewit Sons ULC began in 1884 with two hardworking brothers and “has grown into a Fortune 500 construction, mining and engineering powerhouse.”

“Kiewit’s ethical, forward-thinking workforce continues to build upon the company’s reputation of safe, high-quality engineering. Consistently ranked among the top five of the Engineering News-Record Top 400 Contractors, our company is a leader in a variety of market sectors throughout North America and, most recently, Australia,” the site noted.