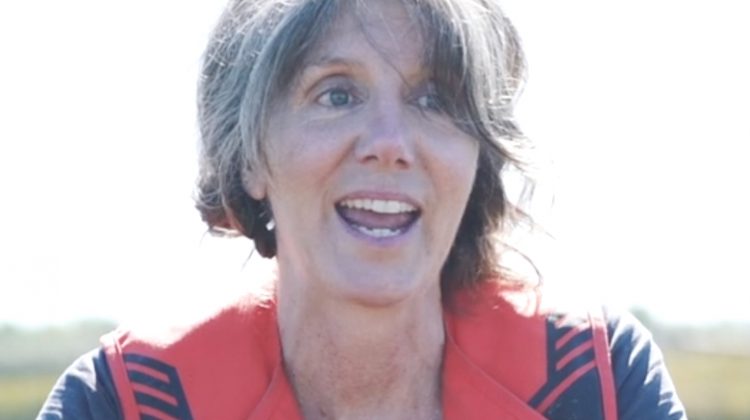 Spokesperson Misty MacDuffee says there a few ways the law comes up short though.
Bill S-203 allows captivity for the purposes of rehabilitation, rescues and research of whales, dolphins, and porpoises but prevents any future import, export or breeding.

MacDuffee, the foundation’s Wild Salmon Program Director, says that although the law is good for protection of future animals, it doesn’t help animals currently in captivity.

“The animals that are already in these aquariums are grandfathered, so they are allowed to keep those animals until they die, then they can’t replace them,” said MacDuffee.

“There isn’t anything that we can do right now about those existing animals, there’s really no way to release those animals. In most cases they wouldn’t survive if you release them into the wild.”

MacDuffee added that the law is a step in the right direction, but captivity of animals for research is something she isn’t on board with.

“I think that if they can be taken in if they’re injured, they can recover and be released, that is a legitimate reason to be allowed to hold those animals temporarily.”

“But not keeping them for science purposes because then that moves back into the grey area of keeping them in captivity for human utilitarian reasons.”

Overall, MacDuffee says she hopes the law can be honoured and upheld in the future.

“I think time will tell whether the exemption for research and rescue is going to be upheld in the spirit of those purposes, but it’s a huge step to end any future captivity sale, trade, and breeding in Canada.”