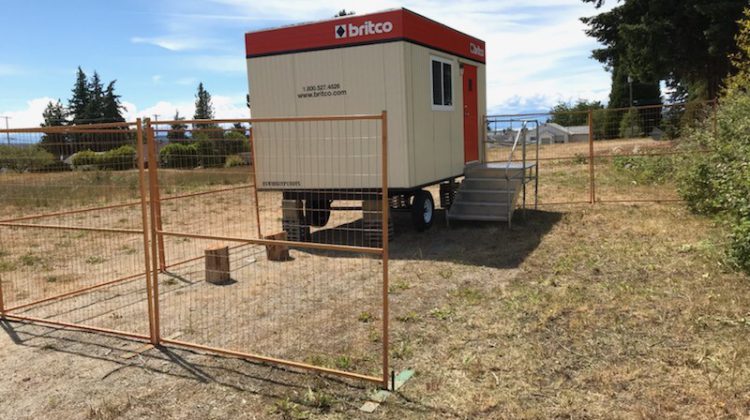 Vancouver Coastal Health says there are contaminated illegal drugs in the area.

Powell River is seeing an influx of things like heroin laced with benzodiazepines. These are sedatives that include, among others, Klonopin and Ativan.  VCH says the drugs are causing blackouts, memory loss and difficulty waking up.

Vancouver Coastal Health’s warning, which came out earlier this week, specifically mentioned “red down” as possibly being contaminated and recommended users only take the drug at an overdose prevention site.

The alert came not long after Powell River’s first overdose prevention site opened at its temporary location. It’s a trailer in a lot on Joyce Avenue near Duncan Street. The drug problem in Powell River is significant. The city has the second-highest fatal overdose rate in the VCH’s region. Only Vancouver’s is higher.

WHO “disappointed” by White House decision to end funding