Overdose deaths down a third overall in 2019 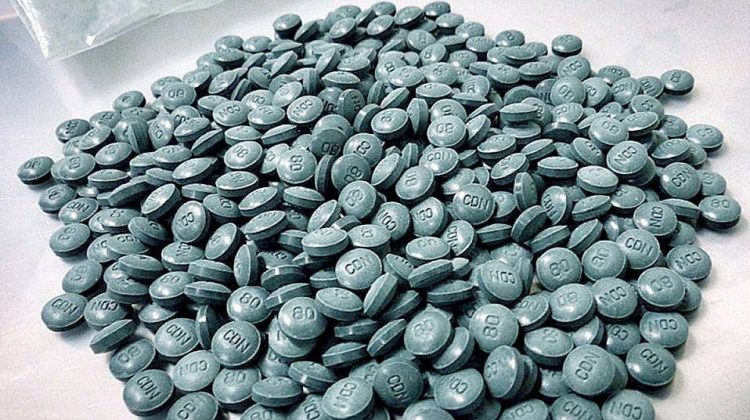 The provincial government says there is “cautious optimism” when it comes to overdose deaths.

The BC Coroners Service says they’re down overall for the first five months of 2019. In April there were 86 deaths and 84 in May. Last year those months saw 137 deaths and 116 respectively.

All told in British Columbia there have been 462 overdose deaths up to the end of May this year, compared to 651 over the same period last year. That’s a decrease of 30 per cent.

Breaking the numbers down the BC Coroners Service report shows that more than two-thirds of the overdose deaths involved people between 30 and 59-years-old, with most of them, four in every five, being men.

Fentanyl and its analogues, such as carfentanil, continue to be the biggest reason for the deaths. It was found in roughly 83 per cent of the OD deaths so far this year, and 87 per cent last year. The fentanyl problem has grown by leaps and bounds throughout this decade. Back in 2012 it was found in only four per cent of drug deaths.

The Vancouver Coastal Health region has seen 142 fatal ODs in the first five months of 2019, with fentanyl found in 120. The North Shore-Coast Garibaldi area, which includes Powell River, has seen 11 drug deaths up until the end of May, with a total of 41 all of last year.

Of those 11 deaths, eight involved fentanyl. Vancouver Coastal Health says Powell River has the second highest overdose rates in its region, behind only Vancouver itself.

Supervised consumption or overdose prevention sites, like the one that just opened in Powell River, continue to save lives, as no deaths were reported at any of these facilities anywhere in BC.

Powell River to give bus passes to Cranberry Lake students