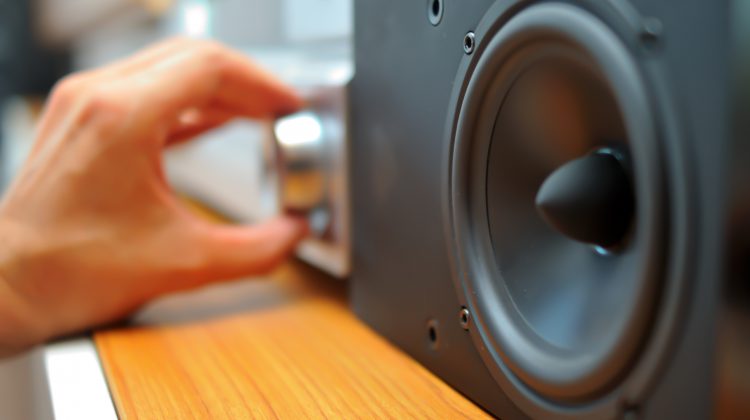 Time is running out to apply for the Sixties Scoop settlement.

The $875 million was offered by the federal government two years ago. The Sixties Scoop refers to the practice of taking Indigenous children from their families and placing them in non-Indigenous foster homes. Most were placed in homes in Canada, but some were sent all the way to the United States and as far away as Western Europe.

These kids weren’t taught their cultural traditions nor their traditional languages. The settlement applies to about 20,000 people who were taken from their families between 1951 and 1991.

Anyone who believes they are eligible has until August 30th to apply. Depending on the number of people who end up part of the class action, compensation will be between $25,000 and $50,000.

If you need help sorting through the papers, the process, or whether or not you’re eligible, the Powell River Community Services – Poverty Law Advocacy office can. It can be found at 6975 Alberni Street, Unit 207. You do have to make an appointment ahead of time by calling 604-485-0950.

You can find more details about the settlement at this website.