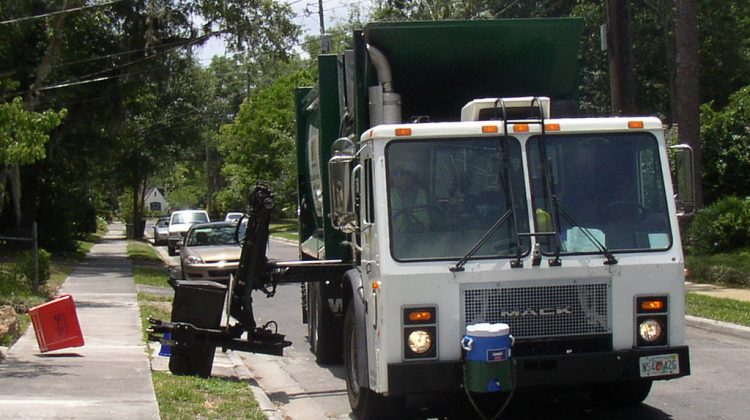 At the last Committee of the Whole meeting, Chief Financial Officer Adam Langenmaier brought forward a report suggesting the city should receive feedback from people on what the new bin sizes should be.

In 2017 the city took ownership of two new garbage trucks that have automated collection units.

The trucks require specific types of garbage bins for the system to work smoothly and the city wants to know which size it should buy.

There will be five options available for you to choose, ranging in sizes from 80L to 360L.

Langenmaier says there won’t be a deadline on the feedback to allow as much time as possible to see what size you think would work best.

“The goal is to have displays in various places around the community so people can push the carts around and see what they’re actually like before giving feedback on which size would work for their household,” said Langenmaier.

Langenmaier adds that when the new garbage bins are introduced, the current garbage bag tagging system will be less useful.

“It would be inefficient to have an employee exit the garbage truck and inspect each bin and bag for a garbage tag before proceeding with the automated tipping cycle.”

The cost of purchasing the new 5,200 garbage bins is estimated at $500,000 and could be paid for by the householder, or the city, depending on council’s direction after the feedback process.

A display of the proposed bin sizes will be made available at various locations and there will be an opportunity for further comments and consultation through surveys at those locations as well.

The city isn’t looking for public feedback on bin sizes just yet, but Powell River’s Communications Coordinator Dave Brindle says the city is planning for that when it has “all the pieces in place.”