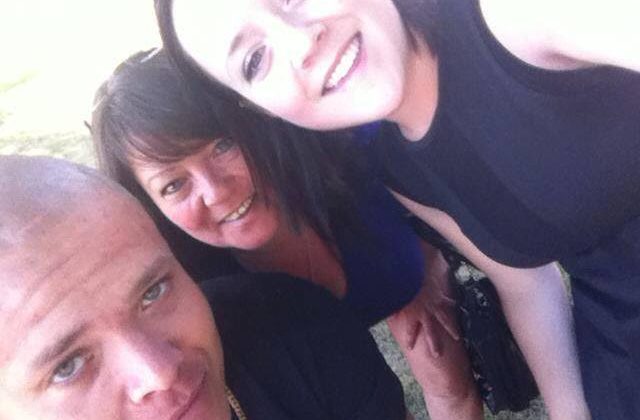 Tonight’s event starts with a march starting at city hall at 6:00pm, and winds up Willingdon Beach, where a bench and tree are already in place.

There will be Naloxone training, an information table, memorial table, speakers, the placing of doves on a tree and a candlelight vigil.

There will also be a petition for people to sign.

Her son, Sean, died from an overdose three years ago.

She said tonight’s event is a “memorial to loved ones we have lost to overdose.”

“It’s also to help people who are grieving, to recognize their grief,” Treloar added.

In 2018, BC Emergency Health Services reported 76 calls for overdose in Powell River.

To battle the overdose crisis in the city, the Vancouver Coastal Health (VCH) in partnership with the Powell River Community Action Team (CAT) opened an overdose prevention service in the city in June.

The Powell River Overdose Prevention Site opened in a temporary structure in a lot on Joyce Avenue near Duncan Street.

Treloar said there is still a lot of stigma surrounding the centre.

“But I think it’s in a very good place in Powell River,” she said. “It’s actually right in the middle where my son passed away.”

Looking at the problem as a whole, Treloar says a safe drug supply is one of the ways in preventing overdose deaths.

“It’s going to be really hard for people to get their heads wrapped around that but the only thing that’s safe is a safe supply of drugs,” she said. “There are poisonous drugs out there and that’s why people are dying. The Oxycontin that was pushed way back in 2006… that’s why we’re having this issue now. It’s taken this long to get here but people are dying at an alarming rate, and we really need to fix this.”