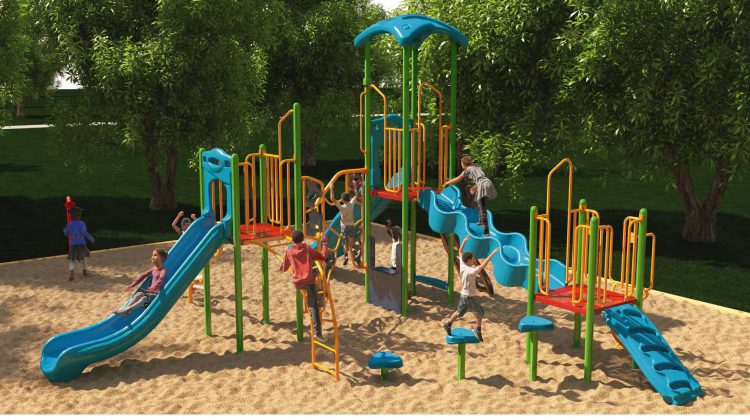 UPDATE: The city has further delayed the paving to Saturday, October 5th.

Paving on Joyce Avenue has been held up.

The work between Complex Way and Manson Avenue will start tomorrow.  It’ll be one lane, alternating traffic while the paving is going on.

On the other hand city parks crews are taking advantage of the inclement weather. They’ll be installing new playgrounds at DA Evans, Willingdon Beach and Grief Point parks.  The city says the rainy weather is a good time for that since it’s keeping parents and children indoors.

Some of the sites are sensitive in nature due to archaeology issues, but the city says those have been resolved after an assessment was completed.  It’s trying to limit the downtime at the parks and impact on families while the new equipment is installed.