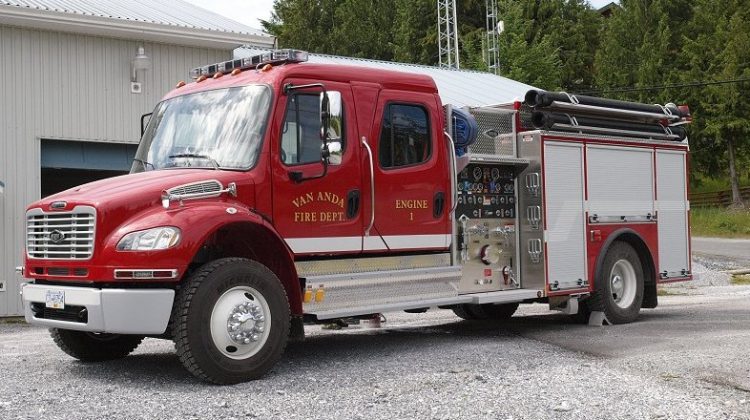 A Van Anda family is without a home today thanks to a fire.

The blaze broke out at a Dunsmuir Street house overnight. Van Anda Fire Chief Mike Craggs says crews arrived at 1:00am and were on the scene for five hours. The Gillies Bay Fire Department had to be called in to help with the fight.

Craggs said one family of three was inside the home but they were all able to escape and no one was hurt. The chief believes it was an electrical fire and that it’s not suspicious.

There’s no estimate on the cost of the damage but the house is a “total loss.” Chief Craggs said the BC Fire Commissioner will now be doing an investigation.