Fraudsters in full gear ahead of holiday season 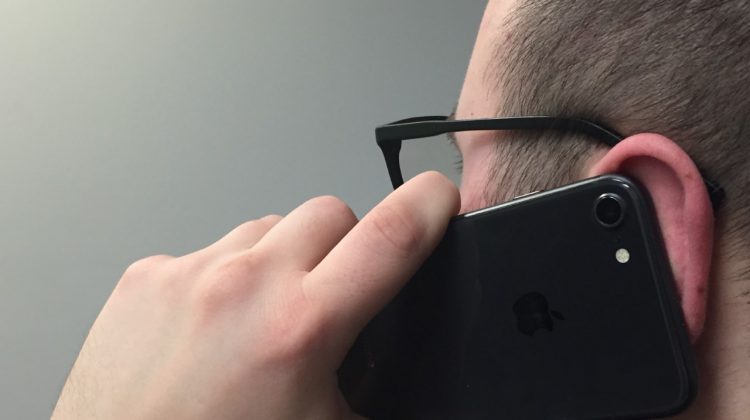 ‘Tis the season for fraud.

The Powell River RCMP says it’s investigating a number of complaints that have come in over the last week.

The first involves a Powell River man. Someone claiming to be from Service Canada got in touch with him and told him his social insurance number had been compromised.

He was told to buy Steam gift cards and give the numbers to the caller. The man was told there was a warrant out for his arrest and that buying the cards would cancel the warrant. He did what he was told and is now out several hundred dollars.

The next complaint involved a caller claiming to be from the victim’s bank. The victim was asked to download software and purchase gift cards in order to correct a transaction error and to meet a person at the local Save-on Foods to transfer the gift cards. The victim downloaded the software which wiped his hard drive.

He did, however, end up going to Save-on Foods to transfer the cards.

In another attempted fraud a caller masked their phone number to make it look like it was the Powell River RCMP calling.

The fraudster claimed to be the police and that they had a warrant for the victim’s arrest. The caller requested the last three numbers of their social insurance number which the victim gave before hanging up.

Police are warning people not to trust their call display. If you get a call from someone claiming to represent a company or government agency, hang up and call that organization directly yourself.

Keep in mind that companies and government agencies do not take gift cards as forms of payment. For other ways to protect yourself from becoming a victim of a fraud or learn about common scams visit the Canadian Anti-Fraud website.