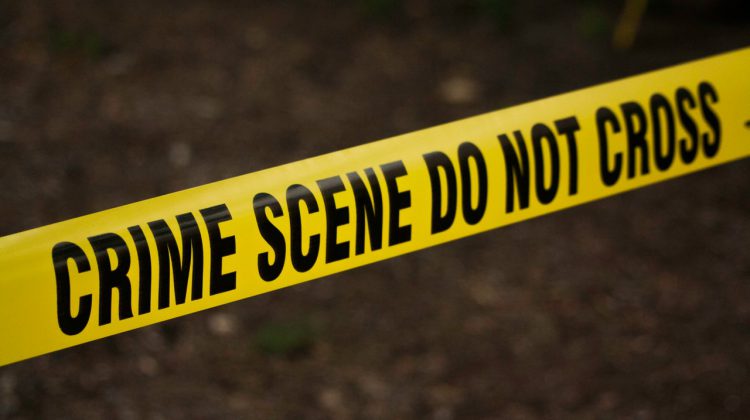 The Vancouver Police Department says it believes a Powell River woman was accidentally shot by her son.

Detectives from the VPD Major Crime Section have completed their investigation on the shooting which happened on October 26th in Vancouver’s Oppenheimer Park.

Sergeant Steve Addison with the VPD says no charges are being laid at this time because everyone involved has been uncooperative.

“Although we now know what happened, unfortunately, everyone involved, including the victim, has been unwilling to cooperate with the police investigation,” said Addison.

The 53-year-old woman was found at the hospital claiming she had been shot in the arm while sitting in a vehicle outside the park.

Police believed the shooter was the victim’s son and that he accidentally shot the gun while speaking to her.

He was arrested by VPD later that week for another violent offence and at that time officers seized a gun that was likely used in the Oppenheimer shooting.

Police say the woman had surgery to treat her injuries and has since left the hospital.