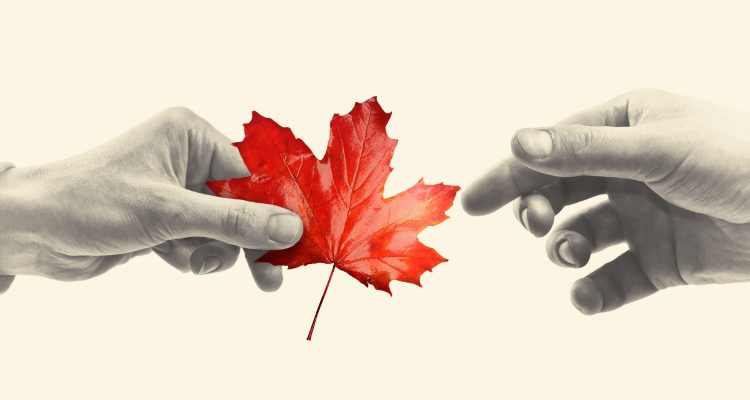 When it comes to charity, we’re keeping our change in our pockets.

A new report from the Fraser Institute shows that the amount of money Canadians are giving to registered charities is at a 20-year low.

It also shows that we’re far less generous than our American counterparts.

According to the 2019 Generosity Index, people living in Manitoba are the most giving.

However, Manitoba still ranks 44th out of 64 jurisdictions in North America.

Of the bottom-15 least generous jurisdictions in North America, 12 are Canadian.

Closer to home, the Salvation Army is desperately seeking donations for its Christmas Kettle campaign with Christmas just around the corner.

Kettle donations in Vancouver are down almost 76 per cent.

The Salvation Army relies heavily on their kettle donations not only to help people during Christmas, but all year long.

Almost 70 per cent of the funds raised to support The Army are raised during November and December.

Mike Leland with the Salvation Army BC Division said to be down this much as this point is “very concerning.”

“We rely on these funds heavily and if we do not turn things around quickly, a lot of individuals and families are going to be missed this year,” he said.

With a $21.6 million national fundraising goal, and a $4 million provincial goal, the Christmas Kettle Campaign enables local Salvation Army units to work with struggling individuals and families and help with basic necessities.

Contributions also support The Salvation Army’s programs, such as substance abuse recovery, housing supports, job and life-skills training, and education classes that help people find a way out of poverty.