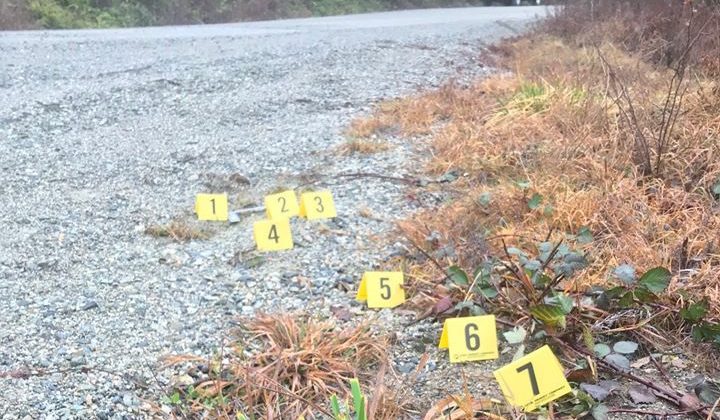 The BC Conservation Service is investigating a case of poaching near Powell River.

It said on Facebook that “No effort was made to remove any of the meat from the animal, which died just metres off the road.”

The animal, which was a young bull Roosevelt Elk according to CO’s, was shot multiple times before it was killed.

The BC Conservation Service is asking anyone with information to call the Report All Poachers and Polluters (RAPP) hotline at 1-877-952-7277.