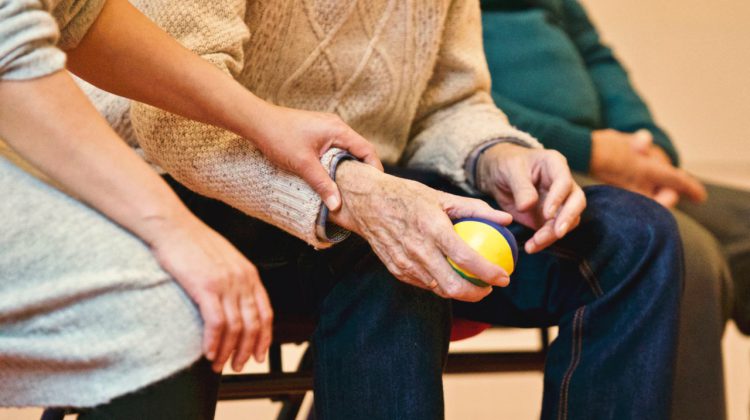 Powell River residents are joining a campaign to tackle the stigma around those living with dementia.

For a third consecutive year, efforts are being made to combat discrimination of those suffering from dementia in their day-to-day lives.

Like many other Canadians, they are stepping forward with their personal stories in the Alzheimer Society’s nationwide campaign, “I live with dementia. Let me help you understand.”

It launched today as part of Alzheimer’s Awareness Month.

The campaign gives a voice to those living with dementia who are frustrated by the constant assumptions and misinformation associated with the disease.

The Support and Education Coordinator for the Alzheimer Society of B.C.’s regional resource centre that serves Powell River and the surrounding area, Marjaneh Amir-Sheibini says unless you have experienced it firsthand, it can be difficult to appreciate the damage stigma can do to individuals and families facing dementia.

He added that the campaign gives them a chance to share what they’re going through.

“Too often, negative feelings, attitudes and stereotypes surrounding dementia dissuade people from seeking help and discourage others from lending their support. By providing a platform for Canadians to share their stories, we can cultivate empathy and compassion and help break down the stigma so that Canadians living with dementia can live a full life.”

Since the launch of the campaign in 2018, more than 65 Canadians with dementia, including caregivers, have become spokespeople in the campaign.

To read their stories and find out how you can help in the fight against dementia stigma, visit ilivewithdementia.ca.