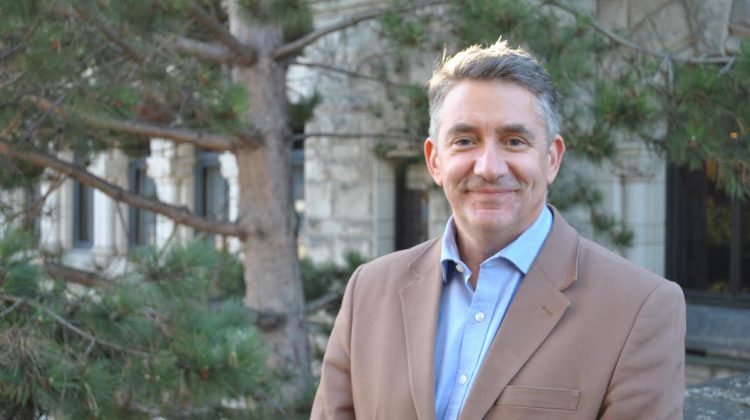 The BC Government plans to make life more affordable.

“It was a good throne speech,” Simons says. “I think our government did a good job of reinforcing what we’ve been attempting to do over the last two and a half years, which is making life more affordable and addressing some of the service needs of community members. I think we’ve done a good job of continuing that.”

He says another topic of the speech, continued investment in childcare, “is one of the most significant social policy achievements in the last number of years.”

Two years ago, the Affordable Child Care Benefit was introduced.

The government plans to create more child care spaces this year, along with training more early childhood educators and partnering with school districts to create more before and after-school care.

Housing needs were also addressed during the speech, which Simons says the government is “continuing to work on.”

Two years after the launch of Homes for B.C., 23,000 new affordable homes are currently underway or have been completed.

Building more affordable housing for people this year is another goal for the government, while also giving renters more security and protection against unfair or illegal renovictions.