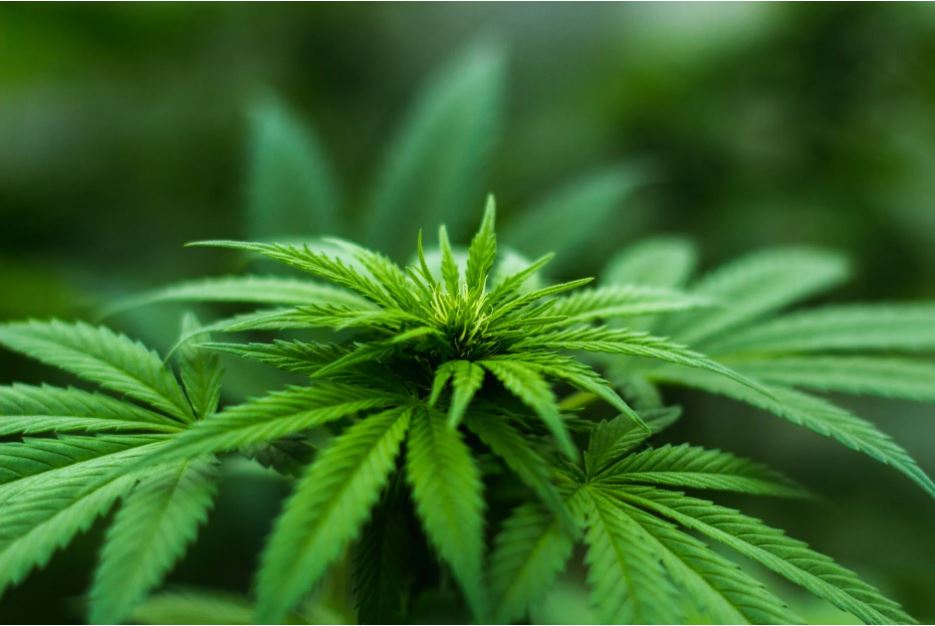 The Powell River RCMP is reporting a major marijuana bust.

On Tuesday, police searched an industrial property in the 4200 block of Padgett Road.

As a result, officers seized 4400 marijuana plants along with a large amount of growing equipment.

“Operations of this magnitude are usually linked to organized crime, and it is estimated that if the plants could have been harvested, the street value would be approximately $1.25 million,” the Powell River RCMP said in a release.

“This matter is still under investigation, and police expect to lay charges on the suspect(s).”