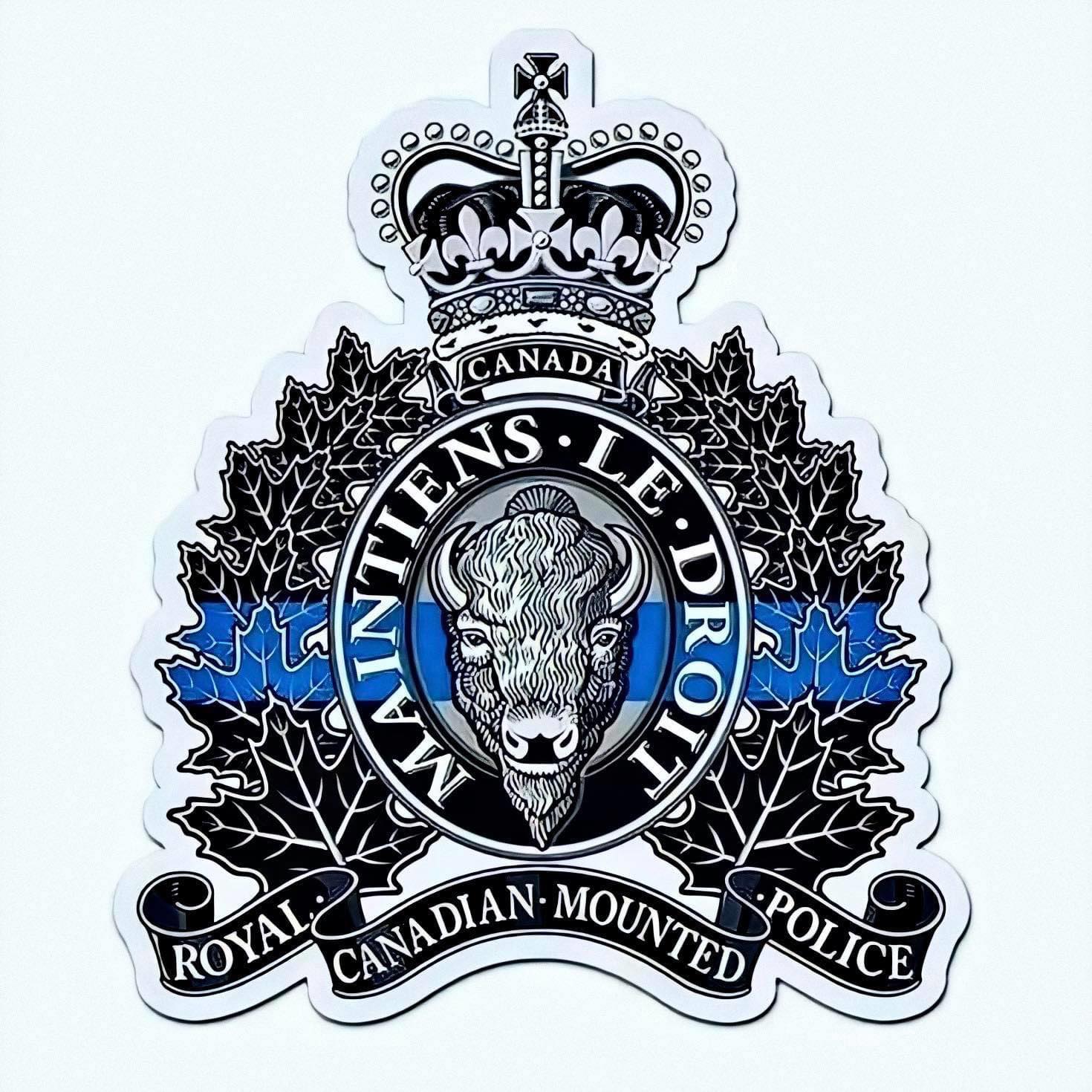 The deadliest mass shooting in Canadian history began as an assault between the gunman and a woman he was in a long-term relationship with.
That’s according to Nova Scotia RCMP who gave an update Friday morning on last weekend’s shooting spree that saw 22 people killed and three injured.
Police were initially called out at 10:26 Saturday night about an altercation with the suspect and a female victim who was able to get away and hide in the woods overnight.
She emerged in the morning and contacted police telling them that the suspect was driving a replica police cruiser and dressed in a police uniform.
Police provided a detailed timeline of how the events unfolded between Saturday night and Sunday, saying the gunman used a pistol and several long-barreled weapons during the rampage.
Police say they are hoping the public will continue to contact police if they know anything about what happened.
They say they aren’t ruling out the possibility that there was any pre-meditated planning involved in the shooting that saw some victims who were known to the suspects targeted and others random.
Facebook
Twitter
ReddIt
WhatsApp
Email
- Advertisment -
- Advertisment -
- Advertisement -