Violent offender may be hiding on Vancouver Island 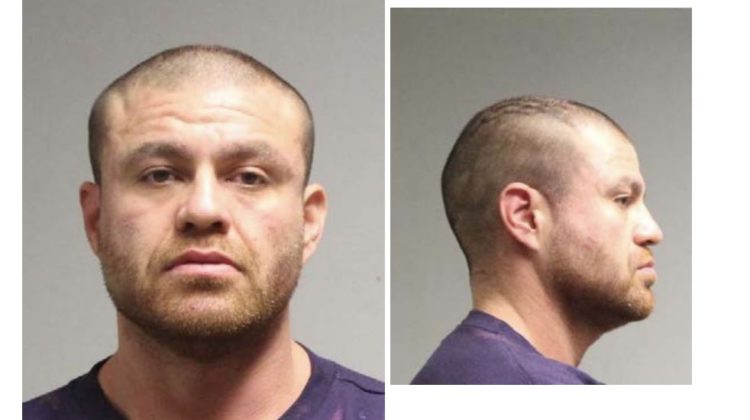 Ten Canada wide warrants have been issued for 34-year-old Jack Lincoln Kelley, who police believe may be hiding somewhere on Vancouver Island. (Supplied by the BC RCMP)

Ten Canada wide warrants have been issued for a man with connections to Vancouver Island.

There are also numerous breach charges relating to Kelley not abiding by court imposed release conditions.

Investigators in the Lower Mainland recently alerted RCMP detachments on Vancouver Island that Kelley may be hiding somewhere on the island, but that his whereabouts are currently unknown.

Kelley is a Caucasian male, six-feet tall with a muscular build, and a shaved head.

He also has a number of tattoos.

If you see Kelley, you’re asked not to approach him and call 911 or the Nanaimo RCMP non-emergency line at 250-754-2345, or your local RCMP detachment.

Over 2,000 people have now recovered from COVID-19 in British Columbia

Powell River RCMP investigating theft of power tools worth over $2500