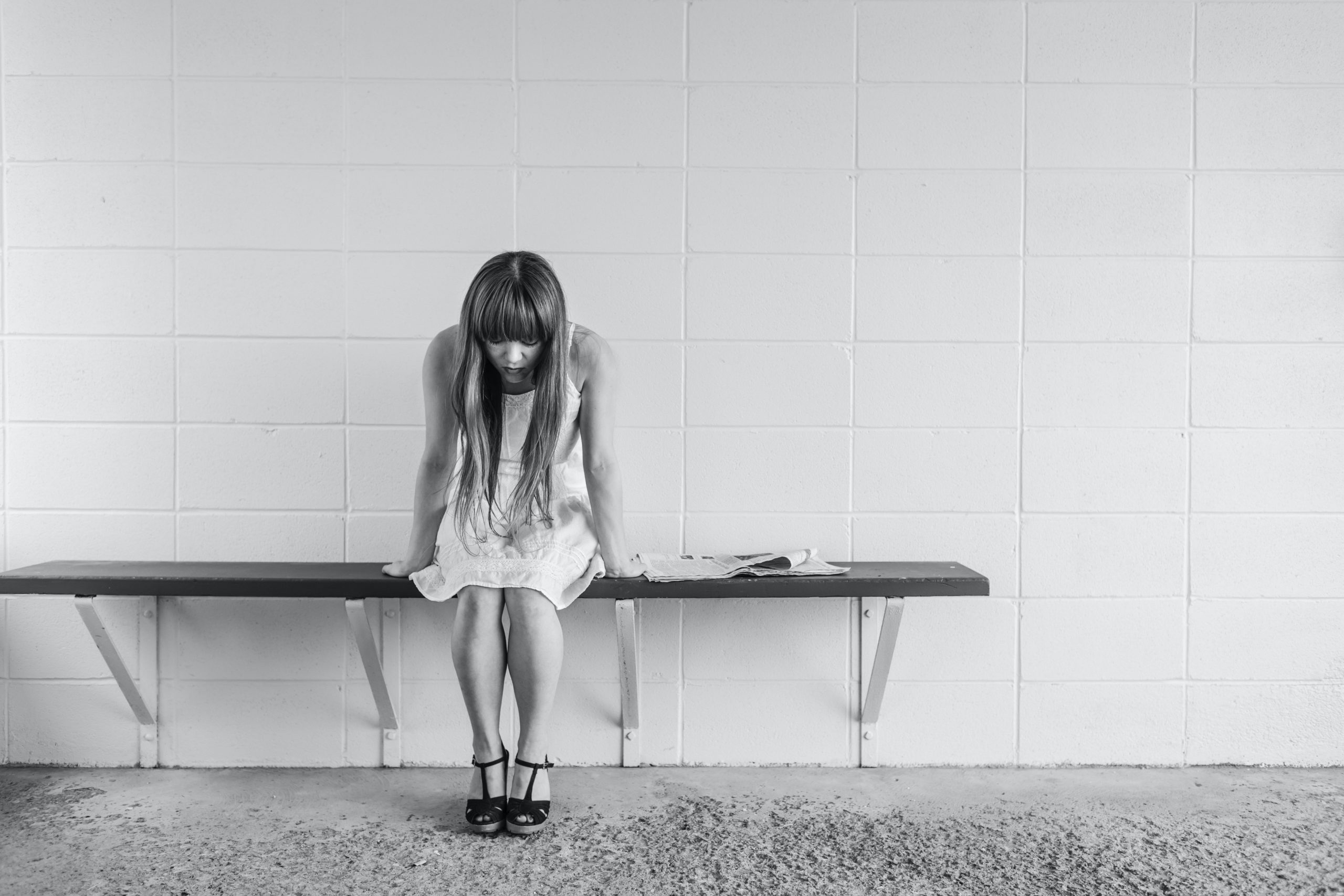 More help is on the way for survivors of sexual assault.

The Ending Violence Association of BC (EVA BC) has received the funding to administer the grant program, in collaboration with the Ministry of Public Safety and Solicitor General, the Ministry of Finance – Gender Equity Office and the Minister’s Advisory Council on Indigenous Women (MACIW).

The services will also meet the needs of sexual assault survivors around B.C., including the unique needs of Indigenous communities and survivors.

Tracy Porteous, executive director for the EVA BC, says the announcement is a step in the right direction for victims of sexual assault.

“Early intervention, as well as emotional and practical support for survivors, have proven to be lifesaving. This move today by our government will provide survivors with the emergency care they need to begin to heal, and we look most forward to working with community anti-violence services, Indigenous communities and the Province to further the network of support for survivors in B.C,” she added.

In addition to the funding, the province recently introduced amendments to the Employment Standards Act to provide up to five days paid leave for people facing domestic or sexual violence, improving on the supports for working people introduced in 2019 that gave employees 10 days unpaid leave.

To learn more, visit the Government of British Columbia’s website.