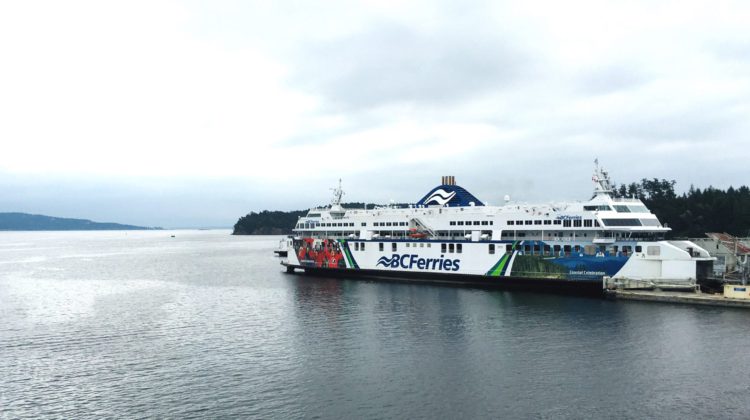 The daily 4:35pm sailing from Earls Cove and 5:30pm from Saltery Bay have been removed effective June 16th.

In a press release, BC Ferries says traffic across all routes is down significantly due to COVID-19.

“Minor adjustments to schedules on some inter-island routes are being implemented to maintain minimum core service levels as outlined in the Coastal Ferry Services Contract with the Province of BC,” the release says.

Additional sailings that were added to address peak travel demand in prior years will not be scheduled this year.

BC Ferries says it’s been “working closely with the Ferry Advisory Committees to make these changes in a manner that has the least possible impact on ferry-dependent communities.”