Indigenous Leaders Call for Inquiry into Racism in Healthcare 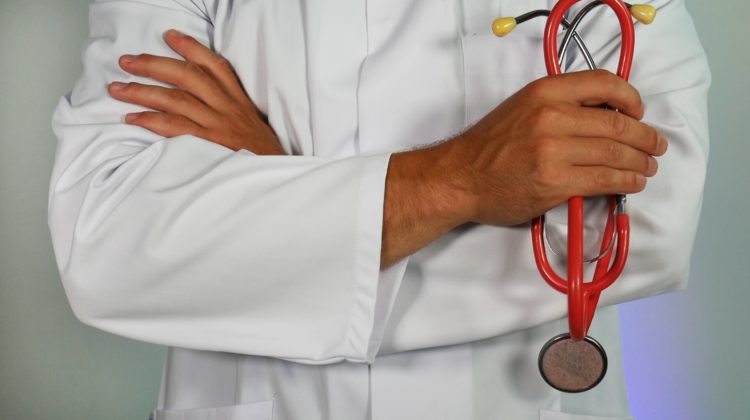 A Métis organization in BC says emergency room staff regularly play a game they call Price is Right when predicting blood alcohol level of Indigenous patients.

Métis Nation BC and the BC Association of Aboriginal Friendship Centres say Indigenous patients can be denied medical assessments because healthcare staff assume they are intoxicated.

On Friday, BC Health Minister Adrian Dix announced the province had launched an investigation into the allegations.

The MNBC says the assumption of intoxication, coupled with the denial of medical assessments, contributes to worsening health conditions resulting in unnecessary harm or death.

The San’yas Indigenous Cultural Safety Training program says there are thousands of cases of racism in healthcare, resulting in harm to Indigenous patients.

In a recent training session, a participant disclosed a common game played within BC hospital emergency rooms, where physicians, nurses and other staff try to guess the blood alcohol concentration of Indigenous patients.

The winner of the game is the person who makes the closest guess without going over.

The MNBC, BCAAFC, and Indigenous leaders want the Ministry of Health to launch a public inquiry into Indigenous specific racism in health care in BC with a focus on hospitals and emergency departments.

Executive Director of the BC Association of Aboriginal Friendship Centres, Leslie Varley, says there is a lack of will to address systemic and specific racism towards Métis, First Nation and Inuit people.

According to Varley, “We know that our people avoid hospitals because we are afraid of having a discriminatory encounter. This happens to the point where Indigenous people end up in emergency with extreme diagnosis, like cancer.”

Daniel Fontaine, Chief Executive Officer for the Métis Nation BC says, “What is allegedly happening in BC hospitals to Métis, First Nations and Inuit peoples is deeply disturbing and must immediately come to an end.”

Fontaine says they remain committed to working with Provincial Health Services Authority to increase Métis specific content curriculum, “to increase the knowledge and understanding of healthcare providers serving Métis people to ensure improved care and culturally safe experiences in BC.”

The Hospital Employees Union released a statement on Friday in support of the health minister’s decision to begin an investigation.

“This shameful and sickening behaviour that is alleged to have taken place in hospital ERs must be addressed quickly, and we support the Health Minister’s decision to immediately launch an investigation.”

The HEU says racism is deeply ingrained in many of our institutions including our health care system.

-with files from Mike Patterson