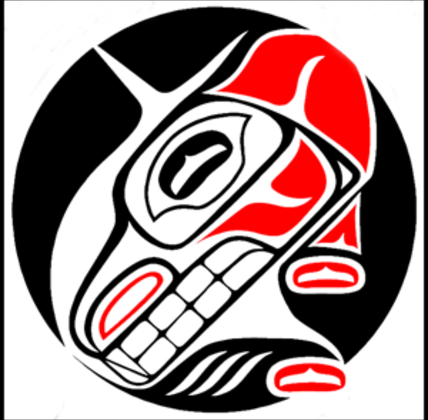 A confirmed case of COVID-19 has been reported just north of Powell River.

The Tla’amin Nation announced earlier this morning that it does in fact have a confirmed case in the area.

As a result, the nation says it will be closing its office until contact tracing is completed.

It’s reminding residents and visitors to not go into the office, which will re-open at the earliest on Thursday.

A letter to Tla’amin Nation from Vancouver Coastal Health confirmed the exposure.

It said anyone who attended a wake at the Salish Centre (Tla’amin Gym) on Sept. 3rd or a funeral in front of the Catholic church on Waterfront Road on Sept. 4th “may have been in contact with someone with COVID-19.”

Anyone who attended one or both of those, are asked to check for symptoms for 14 days and if they develop, to self-isolate for 10 days.

Meanwhile, the nation has declared a local State of Emergency.

“It is recommended that schoolchildren be kept home for the remainder of this week. “