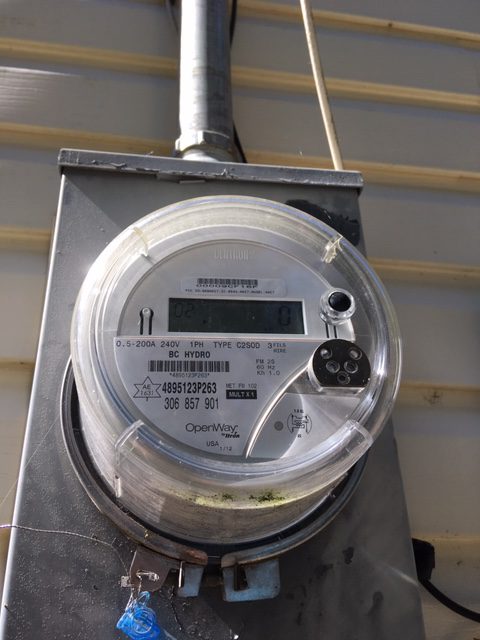 A new BC Hydro report shows that overall power consumption in B.C. is trending upwards as more businesses reopen and people head back to work.

The report titled “Powering through uncertainty: Shifting habits since COVID-19 restrictions were eased and what that means for future electricity demand in B.C.” finds about 40 per cent of British Columbians say their daily routine has changed since stay-at-home measures were lifted in mid-June.

Of those, about 20 per cent said the change has been dramatic.

Among those saying their routine has changed, more than 20 per cent are now working from home less, and that has about a quarter waking up earlier and about 10 per cent going to bed earlier.

It also has about 10 per cent showering more.

However, the biggest shift has been dining out – about 70 per cent indicated they are now going out to eat in restaurants, with 40 per cent doing so at least once a week.

And more opportunities to go out means less time on the couch – 15 per cent say they’re now watching less TV or streaming less.

With more British Columbians back at work and spending less time at home, electricity use has also steadily increased since mid-June as many businesses reopened.

At the end of March, overall electricity use declined by nearly 10 per cent.

Despite the large drop, this was less significant than what was happening in other parts of the world.

The United Kingdom, France and Spain experienced 15 to 20 per cent drops in overall power consumption.

With businesses reopening, overall demand in August increased to seven per cent below BC Hydro’s pre-COVID-19 load forecast.

BC Hydro says that with overall electricity load is expected to remain lower than previously forecast over the next one to two years, it is expected to rebound in the long term because of population growth, fuel switching and the electrification of transportation, home heating, and industries that are dependent on fossil fuels.

BC Hydro is now putting together a long-term plan called Clean Power 2040 to determine how it will continue to deliver electricity to customers over the next 20 years.

Although BC Hydro has enough electricity to power the province for several years, it’s putting together a contingency plan if demand is lower or higher than expected.

BC Hydro recommends that customers get involved in Clean Power 2040 by: