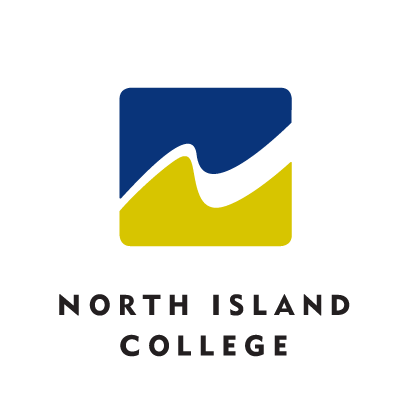 The Chief of the K’ómoks First Nation has joined the North Island College Board.

Robert Everson says he’s looking forward to helping to strengthen the ties between the college and First Nations learners.

He notes building those relationships is good for the entire Island, and that many First Nations students attend classes at the College.

He says he was approached several months ago to see if he’d be interested in joining. He says a busy schedule led to some initial apprehension.

Everson will officially join the board at the end of the month.