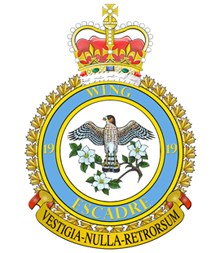 Members of 19 Wing have said goodbye to one of their firefighters.

Corporal Christopher Stacey was killed in a car crash in Comox last weekend.

Acting Base Commander, Lieutenant Colonel Jim Rossell says it’s a sad time for the community. He notes that anybody within the CFB community is close – due to their experiences out on the field together. He says Stacey was a dear member of the CFB Comox family.

The funeral for Corporal Stacey was held in Comox yesterday.