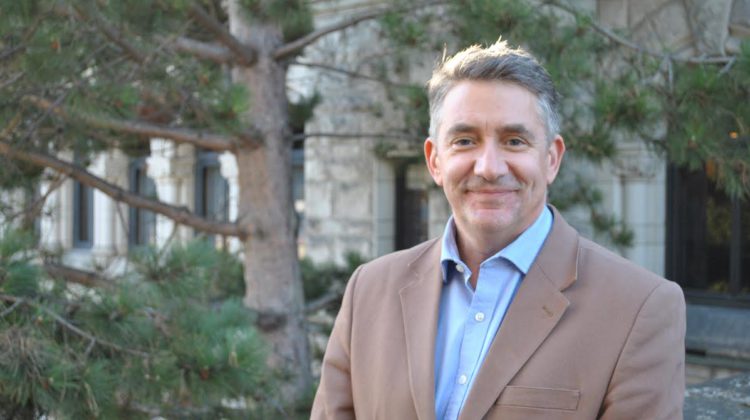 Simons is taking the reins as B.C.’s Minister of Social Development and Poverty Reduction.

It’s a post previously held by former Vancouver-Hastings MLA Shane Simpson, who chose not to run for reelection.

Simons is part of a NDP Premier John Horgan’s new cabinet that includes 20 ministers and four ministers of state.

The province says the Ministry of Social Development and Poverty Reduction focuses on providing British Columbians in need with a system of supports, to help them achieve their social and economic potential.

Simons is set to serve a fifth term as the constituency’s MLA.

Meanwhile, Horgan says the pandemic has turned out lives upside down, adding that while we have come a long way together,  we have much further to go.

“This skilled, diverse team is ready to continue our fight against COVID-19 and build an economic recovery that includes everyone,” Horgan said.

The province says the new cabinet members are tasked with continuing government’s cross-ministry response to the pandemic, providing better healthcare for people and families, delivering affordability and security in B.C.’s communities, and investing in good jobs and livelihoods in a clean-energy future.

“I know this is a hard time for British Columbians. COVID-19 has brought challenges unlike any we’ve faced before,” Horgan said. “By putting people first, investing in hospitals and diagnostics, supporting front-line workers and by everyone doing their part to fight this virus, we will make it through, together.”