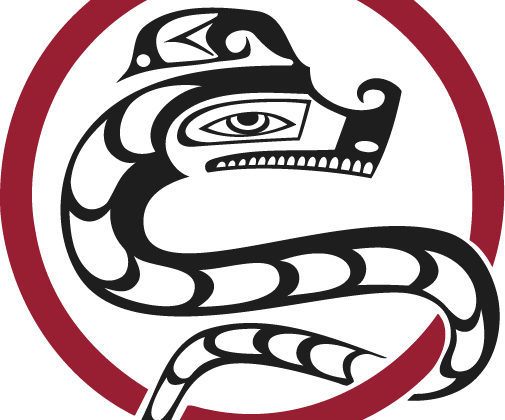 The Tla-o-qui-aht First Nation is calling for action after the second time in 10 months that a member has been shot dead by police officers.

The Independent Investigations Office of British Columbia (IIO BC) is investigating after a man was shot and killed on Feb. 27th.

(The IIO is a police watchdog organization for B.C. It investigates all officer-related incidents that result in serious harm or death, whether or not there is any allegation of wrongdoing.)

At around 9:30pm, a pair of Tofino RCMP officers went to a home on the Opitsaht First Nation where it was reported a woman was in distress.

When they arrived, police say “an interaction took place and one male was shot and another was taken into custody.”

The Vancouver Island General Investigative Section (GIS) is investigating the initial call including allegations that the woman was being held against her will.

One man remains in police custody.

The Tla-o-qui-aht First Nation has issued a statement, “admonishing the recent outcome of Police action in our community.”

The nation said in the statement that it “is incomprehensible to see such unnecessary loss of life at the hands of the RCMP.”

“It is obvious that the RCMP need more social service resources and community-based responders, to assist them when interacting with those members of the society that have mental health issues, or whom are currently going through other trauma.”

“Tla-o-qui-aht people are saddened at the tragedy and have many questions for the Internal Investigations Office. Notably: How did a welfare check turn into the use of ‘Deadly Force’?” the statement said.

The nation’s Justice Committee is requesting access to the Body Cameras from the arriving constables, and any 9-1-1 dispatch calls related to the incident.

“We request better communication and resources with/for our Emergency Operations Centre, when completing site visits in the community.

“For the Tla-o-qui-aht Nation, this is the second unnecessary loss of life at the hands of the RCMP,” the statement read.

“Nine months ago, our Nation put forward a list of recommendations to support better interactions with Police, and to reduce police brutality. To date, none of the recommendations have been followed up on, and the RCMP/Police have killed more TFN members than COVID has.”

It says the community “has lost a nephew, a grandson, a brother, a friend. Our community is grieving this loss and ask for privacy during this time.”

It’s the nation’s only statement regarding this incident, “whilst we conduct our business of putting our community member to his final resting place.”

Last June, another member from Tla-o-qui-aht was shot and killed by police who had gone to her New Brunswick home to check on her. The nation says loved ones were worried after Chantel Moore said someone was harassing her.