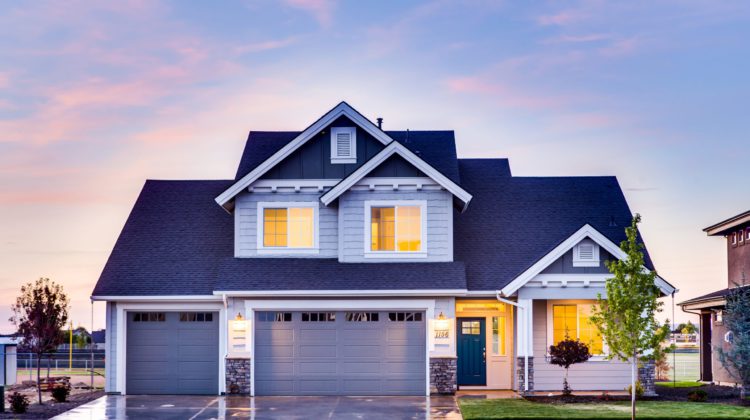 The number of homes sold through its MLS system totaled 51 units last month.

This was more than double the levels from a year earlier, leaping 325 percent from April 2020.

Residential sales haven’t hit this level in the month of April since 2004.

On a year-to-date basis, home sales totaled 158 units over the first four months of the year.

This was more than double the levels from a year earlier, rocketing up 163.3 percent from the same period in 2020.

“The incredible strength in home sales persisted through April, lifting activity to the second-best level on record for this month,” said board president Neil Frost.

“While we have seen a sustained increase in new supply coming onto the market, it hasn’t been nearly enough to keep up with unprecedented levels of demand. As a result, overall inventories are down to near-record lows and fierce competition among potential buyers for a very limited pool of listings has driven year-over-year price gains north of 60 percent.”

The more comprehensive year-to-date average price was $502,876, up sharply by 39 percent from the first four months of 2020.

That’s a new record for the month of April and was also the largest dollar value of homes sold for any month in history.

The number of new listings more than doubled the levels from a year earlier, leaping 219.2 percent from the lows in April 2020.

There were 83 new residential listings in April 2021.

This was the largest number of new listings added in the month of April in more than a decade.

The Canadian Real Estate Association Active residential listings numbered 71 units on the market at the end of April, a substantial reduction of 53.6 percent from the end of April 2020.

Active listings haven’t been this low in the month of April in three decades.