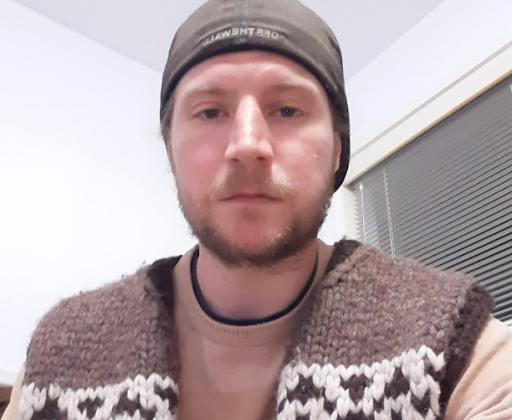 Powell River RCMP are seeking help from the public to find a missing 33-year-old man.

Vaughn Baumgardt was last seen Saturday at a gathering with friends at a residence on Highway 101 near Skeeter Jacks.

RCMP say he left the gathering alone between 12:00 am and 1:00 am and has not been seen or heard from since.

Baumgardt is described as 5 ft. 8, with a slim build, brown hair, and a beard.

He was last seen wearing a black T-shirt, blue jeans and skate shoes.

According to a family member’s Facebook page, Baumgardt has missed work, and his vehicle is still at his home.

Anyone with information about Baumgardt’s whereabouts is asked to call Powell River RCMP at 604-485-6255.