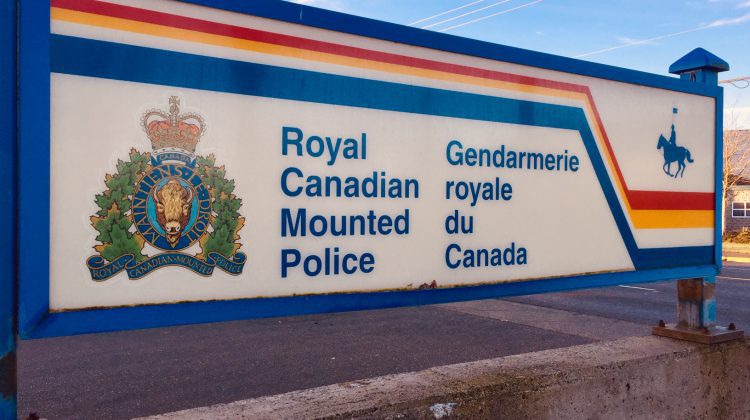 A 39-year-old female is facing charges after three reports of theft on Aug. 18 in Powell River.

RCMP received a report that two items were stolen from the front entrance of an unlocked home on Cranberry Street at around 1:14 pm.

The homeowner gave RCMP the name and description of a female suspect.

Another theft was reported to police at a residential yard on Manson Avenue at 2:46 pm.

RCMP quickly noticed a woman on Manson Avenue running away from Mitchell Brothers, and staff said the woman stole items from the store.

The female was arrested and released to appear in Powell River Provincial Court.