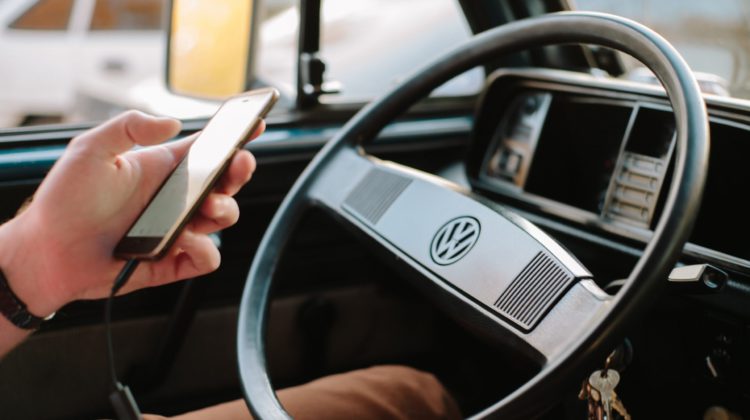 Leave your phone alone when you’re behind the wheel.

That’s what the Insurance Corporation of British Columbia is requesting drivers do, as it found an increase in self-reported phone use for drivers during the pandemic.

“Any activity that takes away your focus on the road is a distraction, but using electronic devices, like smart phones, is one of the most common and riskiest forms of distracted driving,” said Lindsay Matthews, ICBC’s Vice-President Public Affairs & Driver Licensing. “Safer roads start with every driver making a conscious decision to focus on the road and leave their phones alone. Let’s all do our part to create a safer driving culture in B.C.”

A survey conducted for the ICBC in May of this year found 93% of drivers believe texting while driving is risky, yet 40% admit they still use their phone at least one out of every 10 trips.

“Police across B.C. are ramping up distracted driving enforcement during September,” stated the ICBC, “and community volunteers are setting up Cell Watch deployments to remind drivers to leave their phones alone. The campaign also features radio ads, digital advertising and social media.”

The ICBC reports that every year, on average, nine people are killed in distracted driving-related crashes on Vancouver Island. In the lower mainland, that number is bumped up to 25.