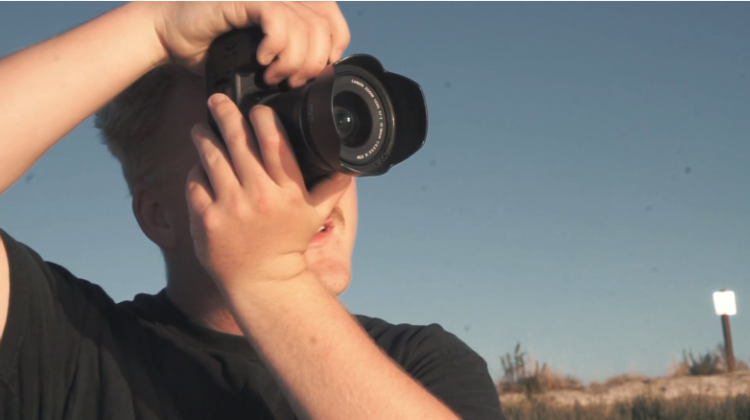 A Vancouver Island photographer and videographer is shining a spotlight on mental health during the pandemic.

Eighteen-year-old Comox resident, Will Thompson, recently released a two-minute short film that he hopes will inspire others, and spread a positive message.

“It’s a passion project and it’s me, talking about something that I think a lot of people have a hard time dealing with, and so it’s just spreading awareness to be able to talk about your mental health and be able to find different ways to cope during a pretty difficult time for everybody.”

He says sharing the film, which depicts Thompson finding himself through his passion for photography, was a vulnerable experience.

“It’s a look into a bit of (my) personal life, through how the pandemic’s been affecting me and how it’s been affecting many people. It just talks about mental health and being able to find something to push through tough times like we have today,” he added.

“It really focuses on feeling lost and defeated, but then for me, grabbing a camera and being able to get out and explore things has been a lot easier during this difficult time.”

Thompson says the self-funded, and self-directed project was six months in the making. He noted that the feedback so far has been overwhelmingly positive.

“I posted it yesterday for the first time, and I’ve had 30, 40 people message me saying, ‘Hey, I couldn’t have seen this video at a better time, this really spoke to me.” he said on Wednesday. “It’s been very positive, people have taken it in a positive light which is exactly my end goal.”