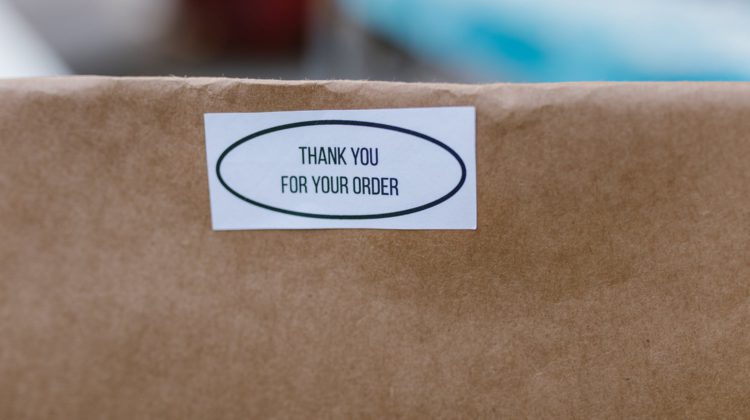 Don’t call a local restaurant, place a pick-up order, and deliberately not show up. This plea from B.C.’s Restaurant and Foodservices Association (BCRFA), as talk circulates online of people doing just that.

“We haven’t actually had any examples of it happening yet, but we’ve definitely heard that’s a thing that people are talking about doing on Facebook,” notes BCRFA’s Samantha Scholefield. “We’re disappointed that anybody would come up with something so ridiculous.”

More specifically on Vancouver Island, BCRFA president Ian Tostensen tells My Campbell River Now that a few recent situations have frustrated him: “One is a letter that’s being sent to small businesses from an organization called the People’s Union of Canada, which is bogus.”

According to Tostensen, the letter states that businesses complying with the health order are going to be sued. “No one’s suing anybody. The only lawsuits that would ever happen, or not even a lawsuit but a fine or closure are with non-complying businesses,” Tostensen explains.

But it seems talk of phony orders and letters are all in retaliation to B.C.’s new vaccine card requirement. Proof of vaccination came into effect yesterday, Sept. 13th, which means eligible B.C.’ers 12 and older now need at least one dose of a COVID-19 vaccine to dine at restaurants. By Oct. 24th, they’ll need both doses.

That said, Scholefield finds restaurant owners are doing the best they can. “Restaurants are just doing their job,” she explains.

“It’s all about safe dining and about having a safe time in the restaurant, and they’re following provincial health orders.”

For those opposed to the rules, Scholfield urges them to talk to their MLA or MP, “or take part in the process of talking to the people that are part of the decision-making process.”

According to Scholefield, a lot of people are actually placing their restaurant orders online now, which helps minimize the risk of people ordering and not showing up. “But if you are taking orders over the phone and you’re a restaurant operator, we encourage you to take a credit card payment before in case this is actually happening,” she says. “We hope it isn’t, but we have heard the rumours.”

When our newsroom spoke with Scholefield, nearly 87 per cent of B.C.’ers had at least one dose of a COVID vaccine. As she puts it, “87 per cent of British Columbians can go out, dine and have a great time right now and when they want to.”

Scholefield continues, “It’s 13 per cent that needs to think about what they want to do, and if they don’t want to eat in a restaurant, they can order take out. And we would love to have them as a take-out customer.”

And while he says the proof of vaccination mandate might not be the first choice from the BCRFA, Tostensen says it’s helping mitigate the risk of shutdowns.

“Numbers aren’t getting any better in B.C., and with this program in place, it practically ensures our businesses stay open. What’s equally important is that if they stay open we can provide stable employment. When you close and change hours, you lose people along the way,” he explains. “That’s an important part.”